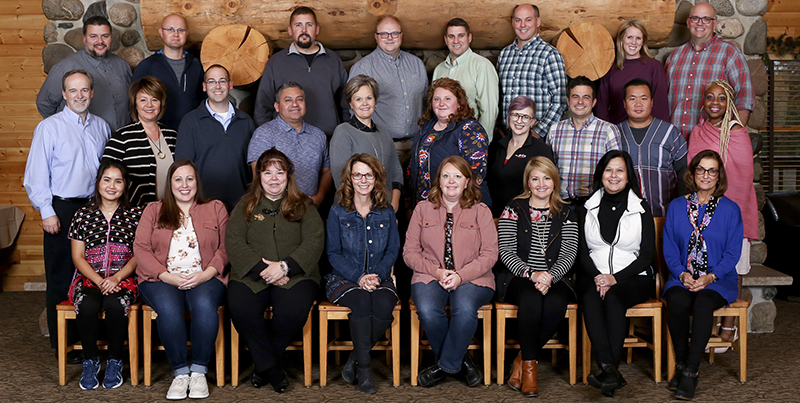 Twenty-three residents of the Albert Lea area returned Oct. 12 from a five-day leadership retreat, the first segment of an intense eight-day training provided by the Blandin Community Leadership program. The team also will participate in three follow-up workshops.

A program of the Grand Rapids-based Blandin Foundation, BCLP has provided experiential leadership training for more than 7,000 community leaders from nearly 500 rural Minnesota communities since it began in 1985. According to a press release, this is the fifth time the community has participated in the BCLP leadership program.

The goal of the Blandin Community Leadership program is to develop and train a broad base of local leaders to build healthy communities.

“A healthy community depends on leadership engagement of community members,” said Kathy Annette, president and CEO of Blandin Foundation. “The leadership demonstrated by these participants reflects their commitment to their community, as well as to the region and to rural Minnesota.”

BCLP training programs are funded entirely by the Blandin Foundation, with the mission to strengthen rural Minnesota communities.