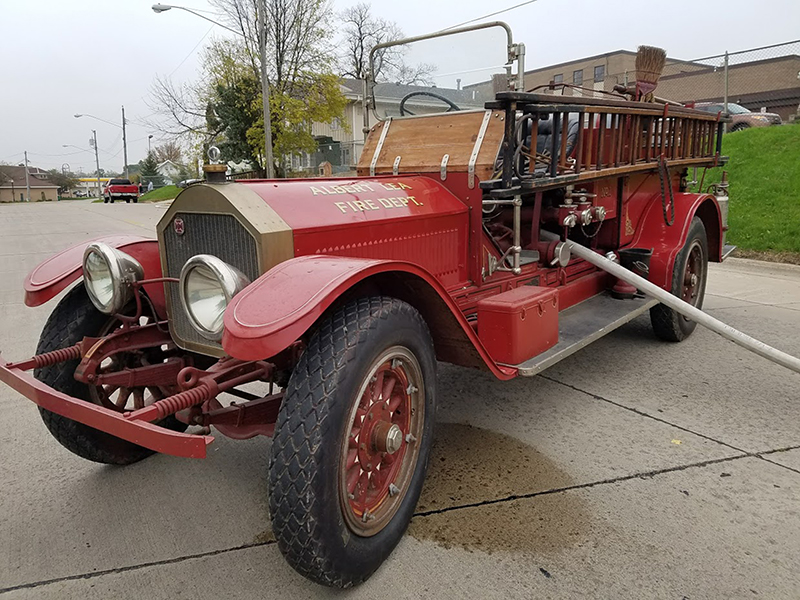 This year's Albert Lea Fire Department open house is themed around how things used to be in firefighting and how they are now, including changes in equipment. - Provided

Operation EDITH (exit drills in the home) is part of National Fire Prevention Week, which runs Sunday through Oct. 13. This year’s national theme, as chosen by the National Fire Protection Association, is “Look. Listen. Learn. Be aware. Fire can happen anywhere.”

The intention of the exit drills — instigated by a civil defense siren — is to help families have a plan in place in case of fire.

In addition to Operation EDITH, the fire department is once again using the week and month to educate children on fire prevention.

“Our real driving focus is the kids — get ‘em young,” he said. 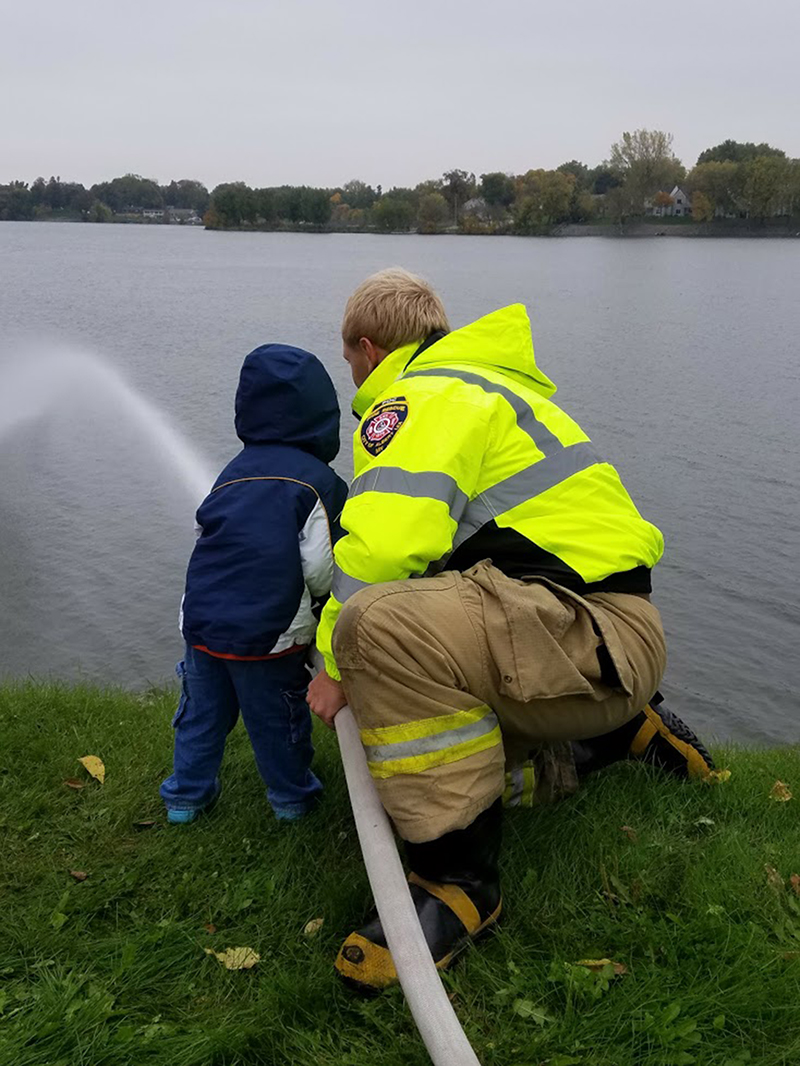 Over the course of the month, the department will also visit assisted living communities to speak with residents about fire prevention.

“We never stop with fire safety and fire prevention,” DeRaad said. “That’s year-long. Because that’s a huge part of the job is educating people on what to do so that they don’t have any issues in the house: campfires, cookouts, wintertime with portable heaters, you know your decorations around Christmas time, Halloween, Fourth of July fireworks — I mean, there’s just so much throughout the year that people have to be aware of to stay safe.”

The fire department will host an open house from 11 a.m. to 1 p.m. Oct. 13. Because 2018 is also the 100th anniversary of the the first engine the city bought for the department, the event will focus on how equipment and techniques have changed.

“You can see how far things have really come,” DeRaad said.

It will also be a chance for community members to see the fire department’s setup and visualize how that will change with a new station, DeRaad said.

“It will be an opportunity for people to see how small it is and how much better (a new station) will be for tours and fire prevention talks,” he said.

Those interested in having the fire department speak to a group or business about fire prevention can contact the Albert Lea Fire Department.