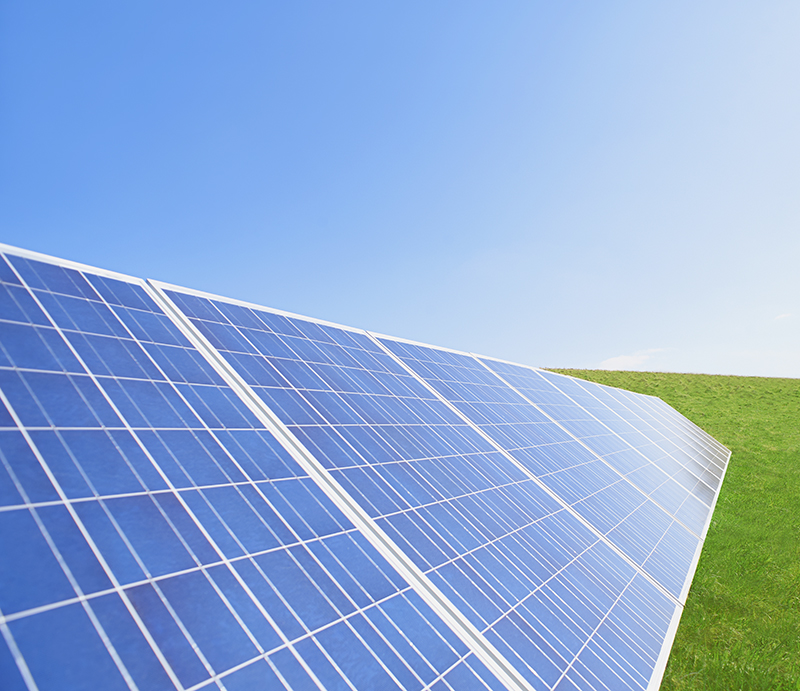 The Freeborn County Board of Commissioners on Tuesday approved construction of a new 10-acre solar farm north of Hartland.

This will be the second largest solar generation site to be announced this year in Freeborn County, with the first being a 1.5 megawatt site by Dairyland Power Cooperative across from the LKQ salvage yard east of Abert Lea. Construction is already underway for this site and is expected to be completed by the end of the year.

The 1 megawatt site approved Tuesday, north of Hartland, will be owned by U.S. Solar and will cover 10 acres of land.  The power from the farm will be managed by Xcel Energy and is expected to generate enough power for 225 homes annually.

In addition to generating energy, both sites will provide bee and butterfly habitat.

Solar energy is a growing industry and in the last decade has experienced an annual growth rate of 54 percent, according to the Solar Energy Industries Association.

Despite the growth, solar energy still provides a small amount of the overal total energy consumed in the U.S. each year. According to the Institute for Energy Research, solar energy provides 0.5 percent of the total energy consumed in this country. That is compared to 36.2 percent that comes from petroleum, 29 percent from natural gas and 16.1 percent from coal. Hydroelectric energy makes up 2.4 percent, while wind makes up 1.9 percent.

We’re glad Freeborn County can be a part of this movement.