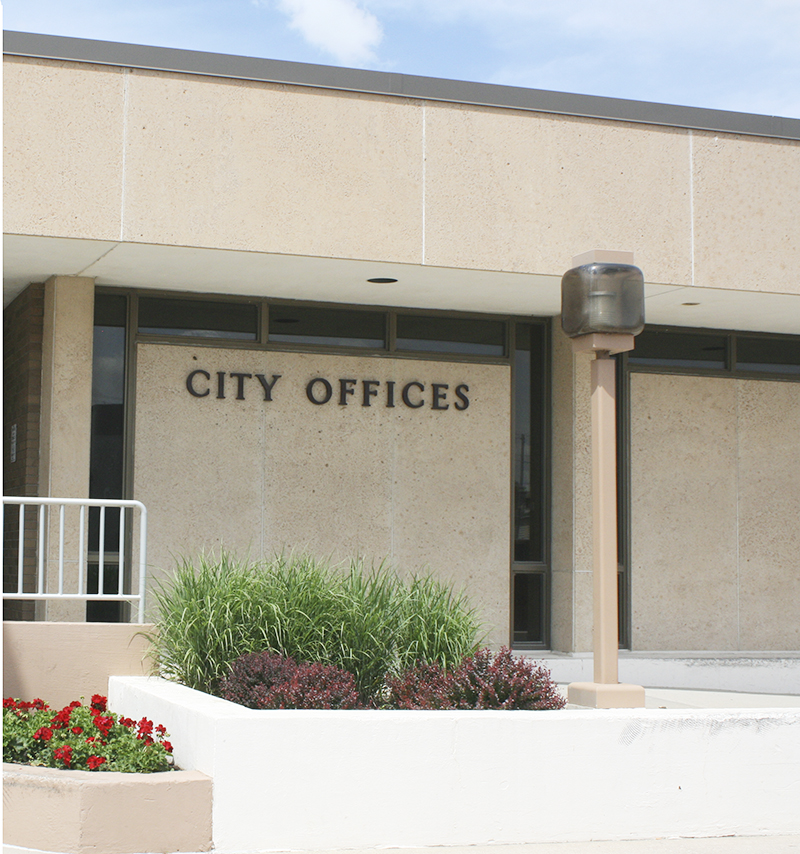 There has been an uproar online about the Albert Lea City Council’s decision last week to build the city’s new fire station off of Newton Avenue near the Freeborn County Government Center.

In between all the bickering and bashing comments, a few local residents have piped up, offering what we considered to be very insightful opinions.

The residents asked where these people complaining were during the process, whether they attended council meetings and whether they communicated with their city councilors.

During the public forum about the fire station Sept. 4 in front of the Albert Lea City Council, there were about 25 people in attendance — about a quarter of who were police officers or firefighters. Less than 10 spoke.

Then, when the council actually voted on the project at its Sept. 24 meeting, there were only a handful of people in attendance  — a few of which are running for office.

It’s easy to talk about a situation once a decision is made, but the real impact as citizens can be made if more people would get involved beforehand.

How many people read the articles in entirety in this newspaper that explained the different proposals? How many people took advantage of watching the council meetings in person, on TV or afterward online to hear from the architect about the plans or about the comments made by residents and the councilors?

And how many people reached out to their councilors by email or phone and voiced their concerns?

The same can be said about meetings with the Freeborn County Board of Commissioners, Albert Lea School Board and Shell Rock River Watershed District meetings. The best way to truly stay informed is to hear it right from the sources’ mouths. Often many of these meetings are attended only by a Tribune reporter and a few other residents at most.

Pay attention to what is happening with important issues ahead of time, and you might be surprised by the wealth of knowledge you’ll gain along the way.