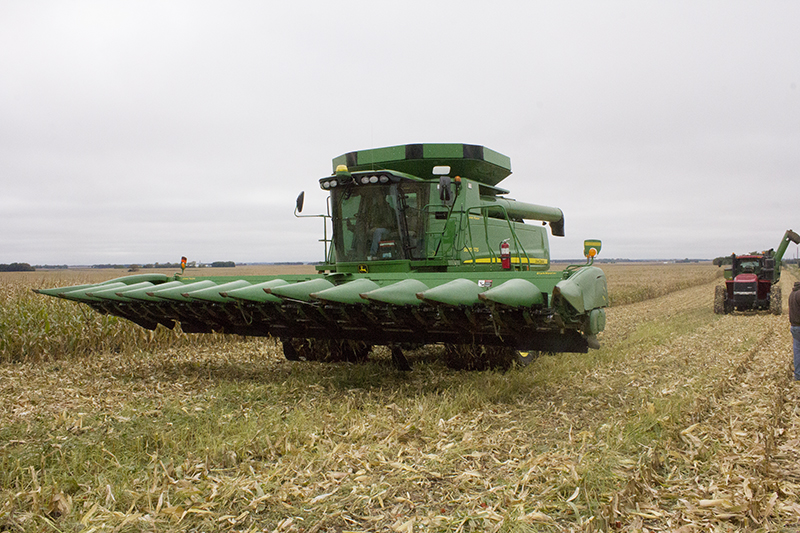 GENEVA — Local farmers are confident recent wet weather will not hamper this year’s harvest, but expressed concern about the possible impact it will have on tillage.

Michelle Miller, who farms east of Geneva with her family and husband, Michael Miller, said they have not harvested corn.

“It’s been wet all summer,” she said. “We’ve got some beans out, some early beans we’ve planted, just for the fact that last year we didn’t get to harvest until late.”

She said wet weather “really hasn’t affected (the harvest) too much, because the beans weren’t ready anyway.”

“We could use some sun and some heat for the beans to finish maturing, but other than that, the wet is going to affect tillage more than anything,” Miller said.

Miller estimated they would not finish harvesting until the first week of November, adding tillage work is usually not complete until fields freeze for the first time, typically before Thanksgiving. 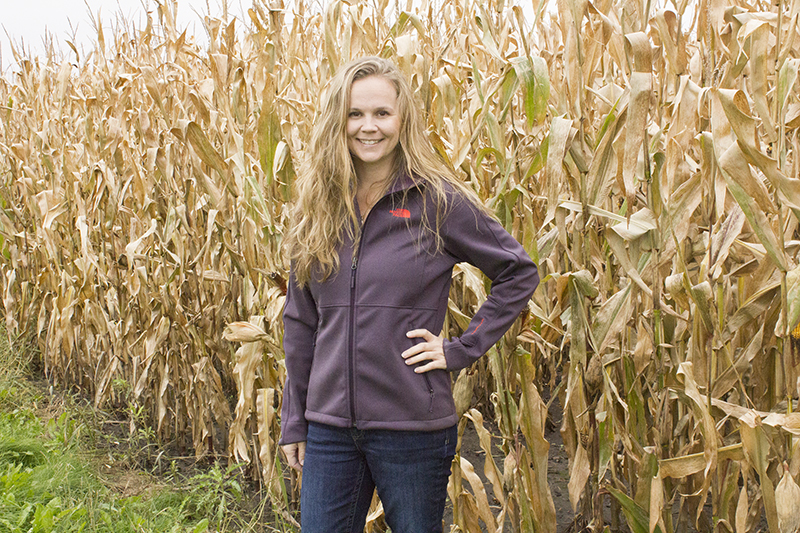 “I’m not worried,” she said. “We’ll get the crop out. The only issue is how wet is the ground going to be when we go and do tillage and put on anhydrous, that type of thing. It may make it difficult.”

During the busiest days of harvest season, Miller said the family typically works from morning hours to late at night. She said she hopes there is not an early snowfall this year.

Ryan Hajek, who farms with his father north of Myrtle, said harvest for him has “been slow due to the rain.” He said they have harvested 50 acres of corn, and he hopes to harvest about 70 more acres soon.

“It’s going to take a while for it to dry out.”

Hajek said as winter nears, soybeans will be tougher to harvest because of decreasing daylight hours and due to soybeans needing to be harvested in dry conditions.

“It’s got us kind of worried,” she said.

“A lot of people haven’t even started harvesting soybeans, including us.”

Hajek noted the last three falls have had extensive rainfall, but there is usually a dry spell that allows farmers to harvest. He said that will likely not happen this year until at least mid-October.

Hajek said he does not have a timetable of when the harvest will be complete, but noted under perfect conditions, work would be done in about one month.

He expressed optimism that weather conditions will improve, but said he is concerned about the possible impact wet ground will have on tillage. 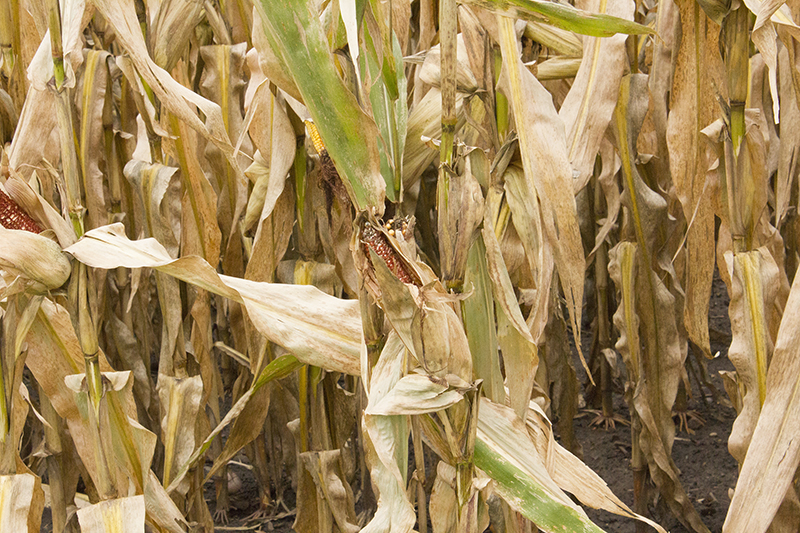