Merging into one girls’ basketball team 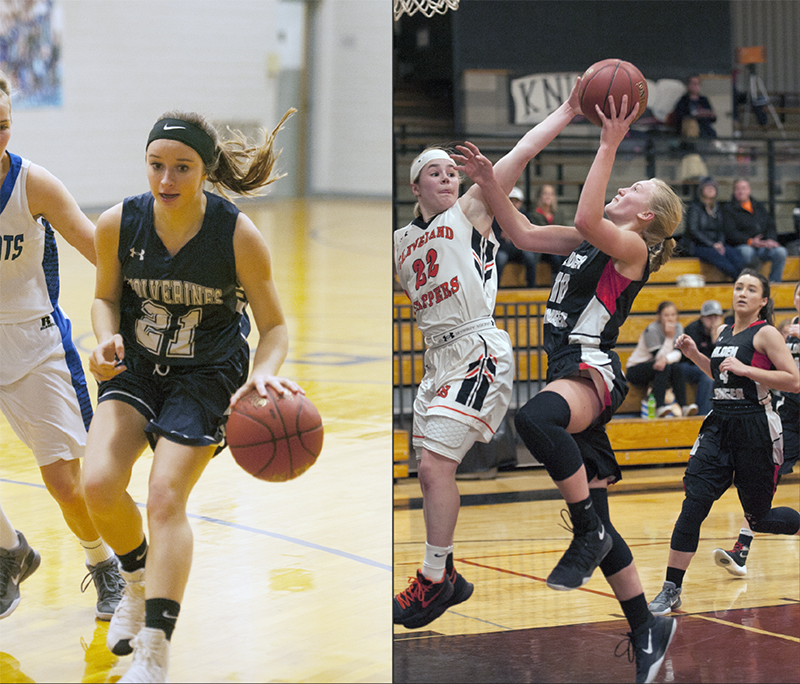 The Alden-Conger and Glenville-Emmons girls’ basketball teams have combined to form one team, which will start playing together this coming season. - Tribune file photos

ALDEN — Starting this coming season, the Alden-Conger and Glenville-Emmons girls’ basketball teams will be combined into one co-op team.

The girls’ basketball programs are the fourth sport to form a co-op team between the two schools. The football teams joined in the 2016 season, the baseball teams in the 2017 season and the softball team in the 2018 season.

“It wasn’t that either school wouldn’t have had enough players to have a team,” said head coach Jenny Hovendick. “Together, it’s going to give us a bunch of depth. Now we can have a varsity team, a B-squad and a C-squad and have kids playing at levels that are appropriate for them, instead of forcing them up to play varsity before they’re ready.”

Hovendick, the head coach at Alden-Conger for the last five years, enlisted the help of Glenville-Emmons head coach as an assistant to help bring the team together. 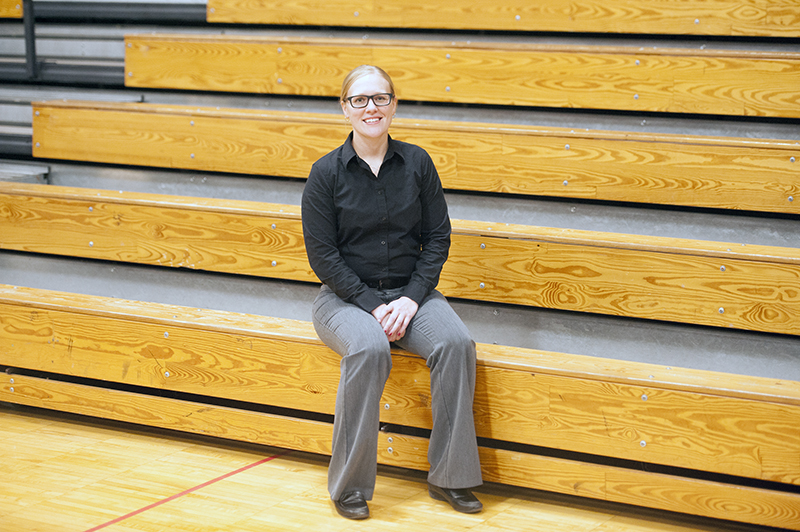 Although this will be their first season together, the teams have put in work over the summer in a league going up against some of the other area teams. Hovendick said the team did very well in the summer and the chemistry built amongst the players is going to go a long way once the season starts. She said the summer went very well with everything working out better than she expected it to.

The biggest obstacle getting the season started is going to be the players getting used to their new roles on the team, according to Hovendick.

“Some players might be playing different positions, some might play minutes on the B-squad when they are used to playing on the varsity,” she said. “That’s going to be our biggest obstacle to get over, but as long as we play well and we can win, I think the kids are going to feel a lot better about where they’re at.”

The team enters the season with a combined 16 wins from a season ago and after their performance in the summer league, Hovendick has her sights set high for the upcoming season.

“I’m always a huge optimist, but really think we could be in contention for winning a conference title. Both teams are coming in with a lot of experienced players and that’s going to put us in a good spot competitively, especially after having an awesome summer.”

The Knights will get their season started Nov. 27 with a home game against Mountain Lake Area.