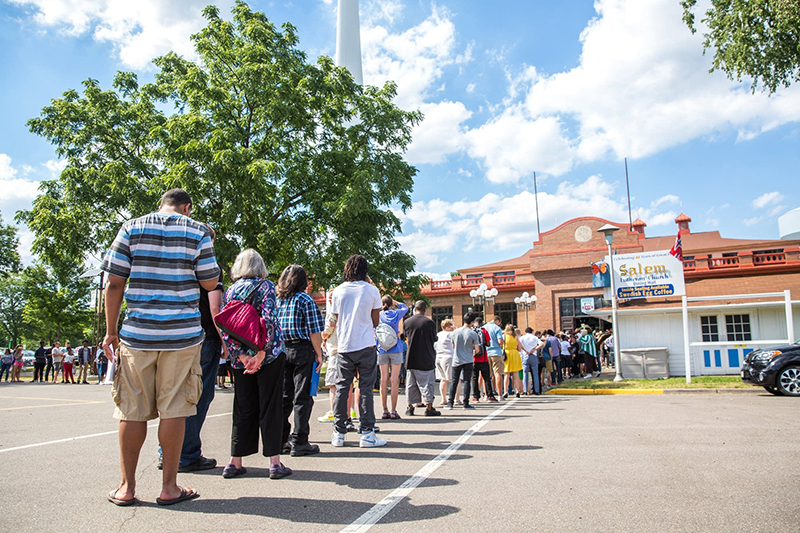 Minnesota’s unemployment rate fell to 2.8 percent in September, the lowest rate since May of 1999.

The unemployment rate and payroll employment are based on two separate surveys — one of households and the other of employers.

Job gains in trade, transportation and utilities led all other sectors in September with a gain of 1,200, followed by government (1,100), financial activities (900), construction (300), and information and professional and business services (each 200).

Minnesota’s jobless rate reached the record low of 2.5 percent in January and February of 2000.