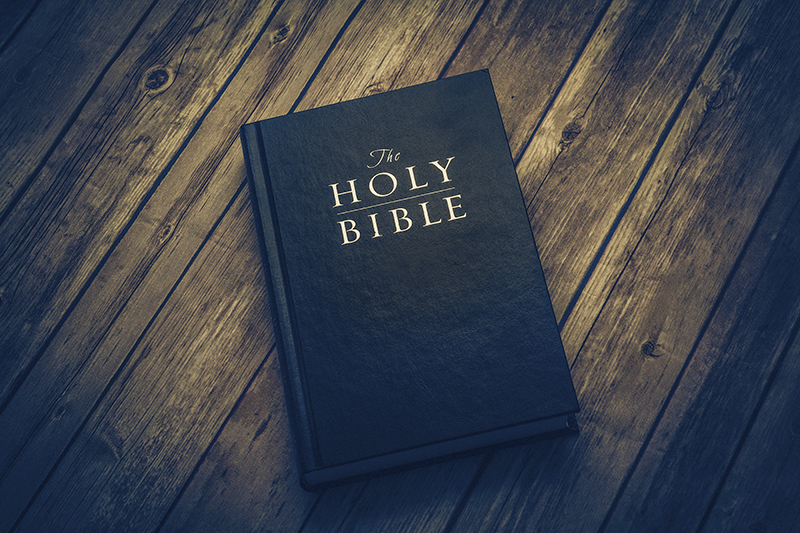 Deborah Kaine Thompson smuggled Bibles into Romania during the Cold War. She will speak about this experience Oct. 20 at First Presbyterian Church’s women’s event. - Photo illustration

An Arizona woman will travel to Albert Lea to speak with local women about courageous living. She found her expertise behind the Iron Curtain.

First Presbyterian Church will host women’s event “Living Courageously — daring to say YES to God” Oct. 20. The event will feature Deborah Kaine Thompson, a writer and chaplain at Monte Vista Community Chapel in Mesa, Arizona. Thompson has written several books, and one of them, “Perilous Journey: Memoir of a Bible Smuggler,” carries the plot line of her morning talk to the seminar.

In 1977, Thompson and her husband spent a week smuggling 5,000 Bibles and 2,500 hymnals into Communist-ruled Romania. With black market prices, Thompson said the contraband’s worth surpassed $1 million. 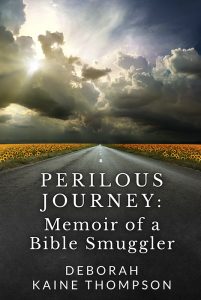 The speaker’s memoir, “Perilous Journey” was published in 2016. -Provided

“At the time, the Iron Curtain was such that … there was not much information coming out of Romania at the time,” Thompson said. “It was a very brutal regime under Nicolae Ceausescu.”

Thompson was living in Holland when she met Brother Andrew, a Dutchman with a ministry of bringing Christian literature and Bibles into countries persecuting Christians.

“I was very inspired by that,” she said. “My husband and I, we volunteered to be a courier if ever there was a need for us, and we never, ever thought — being American — that we would be asked to smuggle anything into a Communist country.”

They were. They agreed.

Prior to their attempt, there had been four failed attempts to smuggle these books into Romania. According to Thompson, Brother Andrew’s organization thought Ceausescu’s efforts to curry favor with the West to boost trade and bolster the Romanian economy meant Americans would have the best chance crossing the border. Then, without maps, Thompson and her husband were to make their way to Bucharest to meet up with their contact.

“We could not have done it without a lot of prayer from people in the West … and the hand of God,” Thompson said. 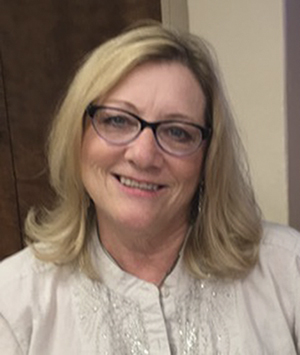 But to bring those Bibles to the persecuted church in Romania was “a call from God.”

“From that experience (in Romania), I’ve learned to be ready to go, to do, to speak as I feel God directs me and that has built, it built my faith because in so many things that should have gone wrong, we experienced supernatural clearing of the way, let’s say, that it’s hard to just say it was a coincidence, and because of that, that gives me strength and faith in my walk to be more bold in my faith and in sharing my Christianity and the good news of the redemptive nature of God,” Thompson said.

Carol Cerney, a member of First Presbyterian Church and one organizer of the event, said she hopes the day encourages more women to step outside their comfort zones.

“What I believe to be true is for all of us women who are believers is that we tend to, we tend to get into our comfort zones and we struggle to do the things that — or the thing that — God is calling us to do because we’re afraid, and I believe that the testimony of people who have said yes to God can be really motivating and inspiring,” she said.

Cerney met Thompson in Arizona, where the two were members of the same women’s fellowship group and asked her to speak at the event.

In addition to her morning session on her experience in Romania, Thompson will speak to women in the afternoon about how women can hear from God and follow God. During lunch, women can also peruse an “opportunity fair” with local ministries who are looking for volunteers. There will also be information and a shop from “Women at Risk,” a program that supports women rescued from human trafficking.

“I’m a great believer in providing opportunities for inspiration, but then there has to be — for me, anyway — there has to be, ‘OK, now I’m inspired, now what?’” Cerney said. These additional portions of the day are intended to help women answer that call to action.

Thompson said she is honored and excited to be part of the event, calling it another leap of faith. She encourages women to see themselves capable of similar leaps, and to understand that the courage does not come from them; it comes from God.

“When we make ourselves available to be used of God, then he gives us the courage to act on his behalf,” Thompson said.

How much: $20 purchased ahead of time or $23 at the door. Tickets are available at First Presbyterian Church, Cup of Faith and Between Friends boutique.