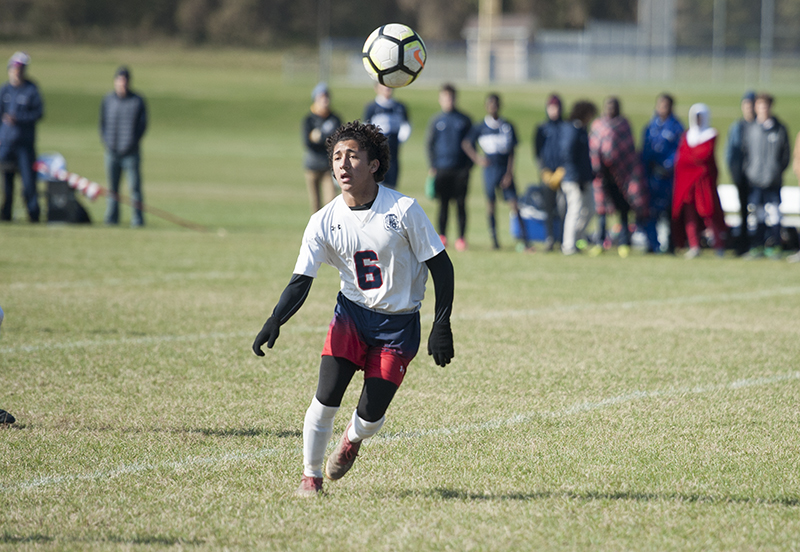 ST. PETER — It was an overcast and windy day in St. Peter on Saturday when the Albert Lea boys’ soccer team traveled there for the quarterfinal round of the Section 2A tournament.

Despite setting the tone with an early goal, the Tigers were unable to contain the Saints in the second half, losing 5-1.

Senior Zach Slegh put the Tigers on the board about 15 minutes into the first half with a kick from deep that took a bounce over the Saints’ goalie and into the back of the net for the lone score of the first half.

Senior goalie Jayden Emerson made multiple saves to keep the Saints at bay in the first half, but was injured with a few minutes remaining. Although Emerson finished the first half, he was replaced in the second by sophomore Caleb Hanson.

The reversal of field after the halftime break proved to be just what the Saints needed. The wind played a big factor in the game and the Saints used it to their advantage in the second half, scoring five goals. The tying goal came just three minutes into the second half on a corner kick that bent in the wind out of the reach of Hanson and into the back of the goal. 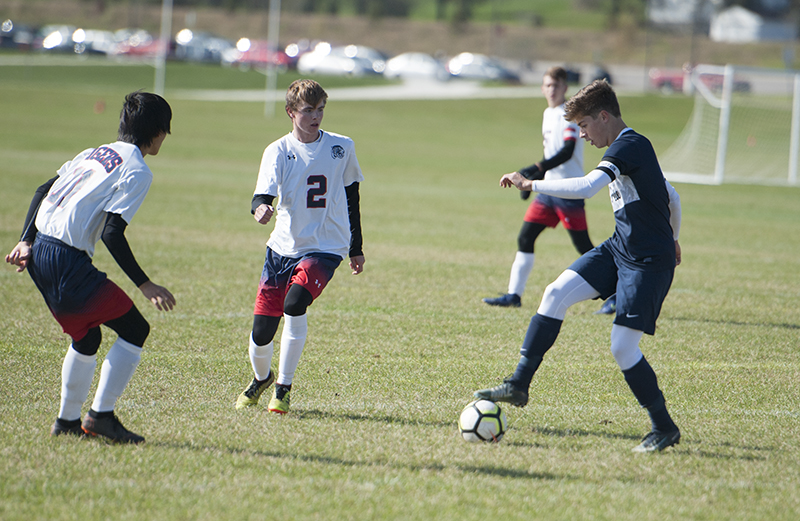 With under 20 minutes left in the match, St. Peter scored on a header in the box to take a 2-1 lead and never looked back, scoring three more times before the match ended.

“They were able to do more with the wind in their half than we did,” said head coach Zac Luther. “We got the one goal, but it wasn’t enough to put ourselves into a position where we could maintain it. That wind was basically an extra player.”

The Tigers finish the season 7-9 after finishing last year with a record of 10-7. Luther said he was proud of the way his relatively inexperienced team grew from where they started at the beginning of the season. 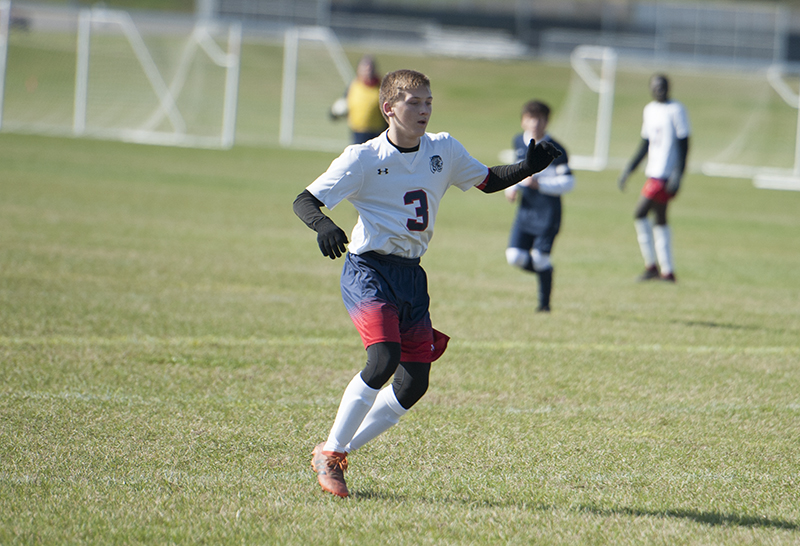 The Tigers lose seven seniors from the team, all of whom saw significant playing time throughout the year. Emerson, Slegh, Livan Laines, Phil Ter, Matt Edwards, Tim Kruen and Kloh Htoo all played big roles on the team and will be greatly missed, according to Luther.

“The seniors this year definitely had a lot to rise up to after the success of last season,” Luther said. “I think they did an excellent job of carrying the weight and they are going to be missed. We’re going to need guys to really step up next year to be able to pull that weight.” 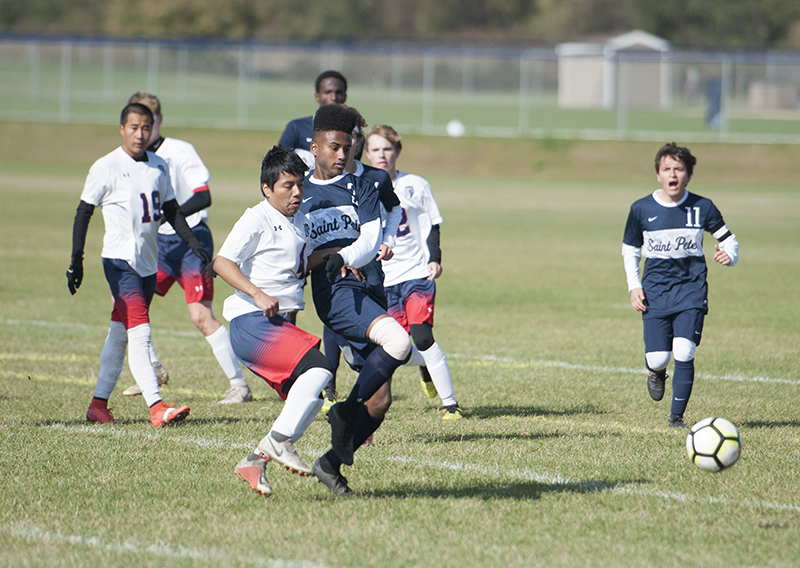 Albert Lea senior Livan Laines battles with a St. Peter player Saturday on the road. Laines is one of the seven seniors the team loses heading into next year. – Tyler Julson/Albert Lea Tribune