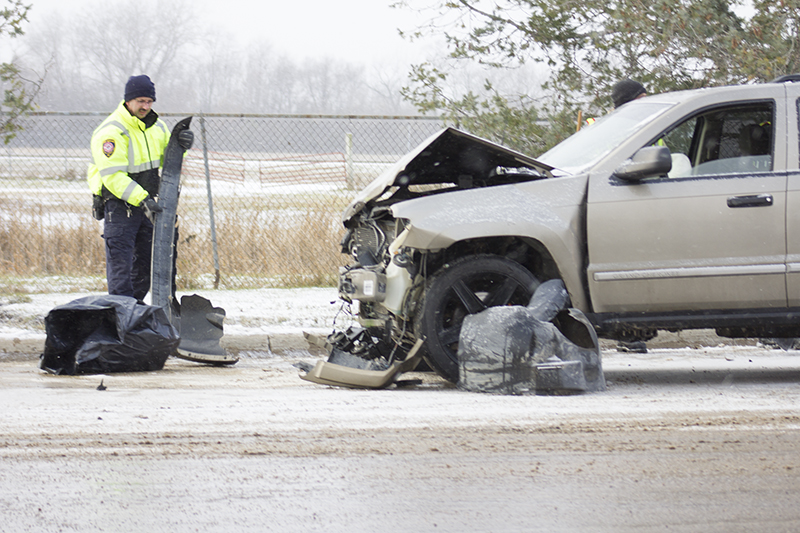 A Glenville man was injured Saturday after the grain truck he was driving tipped over east of Gordonsville.

Michael Craig Steene, 66, was flown by Mayo One helicopter to Mayo Clinic Hospital-St. Marys campus with back injuries, according to the Freeborn County Sheriff’s Office.

Steene was driving a grain truck west on 110th Street, making a right turn onto 820th Avenue, when a passenger-side tire left the east side of the road, causing the weight of the truck to shift, tipping it onto its passenger side at about 9:11 a.m. Saturday, according to the Sheriff’s Office.

Steene was not wearing his seat belt at the time of the crash, and road conditions were not a factor, according to the Sheriff’s Office. 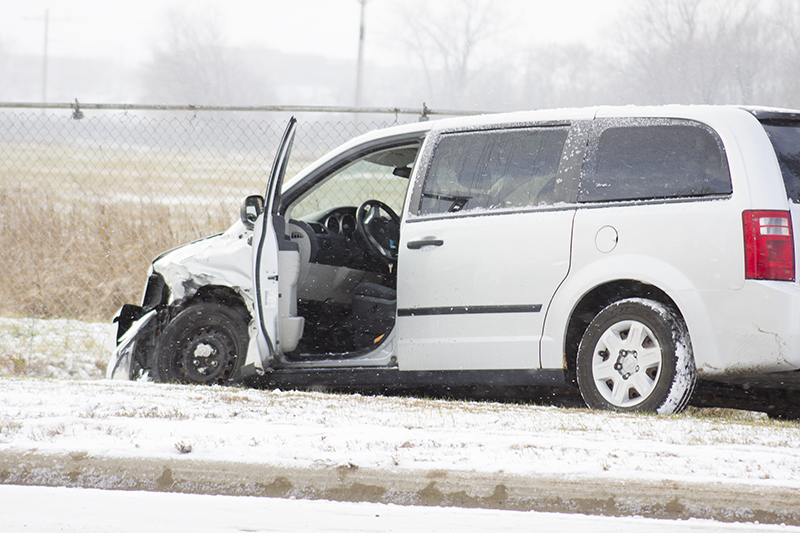 An Albert Lea woman was injured Friday in a crash near Blazing Star Landing.

Ana Maria Ramirez, 56, was taken to Mayo Clinic Health System in Albert Lea with at least one injury deemed not life-threatening.

Abigail Rose Olson, 18, of Albert Lea was driving a 2005 Jeep Cherokee east on Front Street and Ramirez was driving a 2008 Dodge caravan south on Garfield Avenue when Olson’s vehicle lost traction on slippery roads, causing the two vehicles to crash head-on at about 3:10 p.m., according to Albert Lea police.

Olson was not injured in the crash.