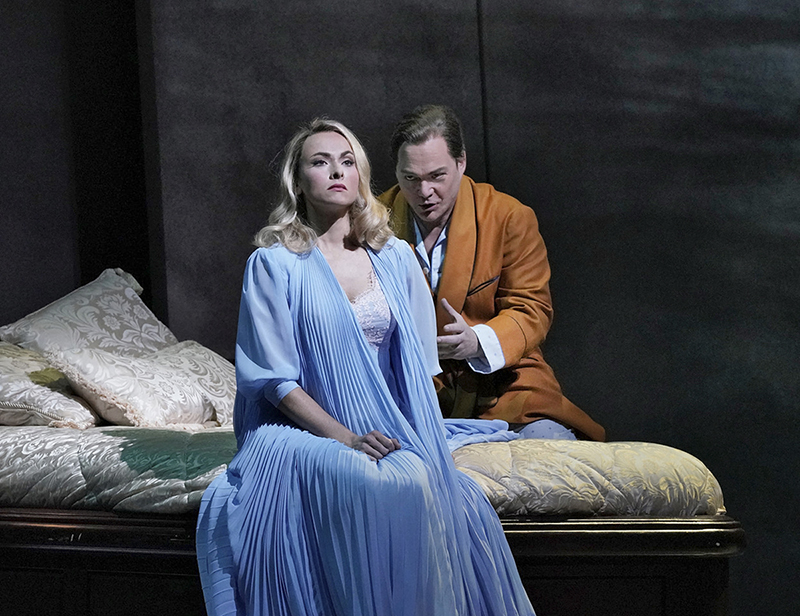 On Sunday the country will celebrate the 100th anniversary of the end of World War I. Several communities and groups will mark Veterans Day. The Veterans of Foreign Wars, together with the Albert Lea American Legion honor guard, will host an 11 a.m. service in front of the Freeborn County Courthouse. In Glenville, those who attend the short 4:30 p.m. ceremony Sunday at Bohemian Cemetery can see the full-size silhouette of the flag-raising at Mount Iwo Jima installed Wednesday. The ceremony will also recognize a veteran from Owatonna who saw the first raising of the flag on Iwo Jima. As the St. Theodore Catholic School pancake breakfast is also Sunday, the event will recognize veterans. The breakfast runs from 8 a.m. to 1 p.m. The school is encouraging community members to thank a veteran by sponsoring a veteran’s meal at the event.

Get ready for a trip through recent music history with Mason City-based Levi Smith, as he takes on the likes of Tom Petty, Neil Young, the British invasion and West Coast scene bands with Matt Root and Brent Estlund. Music begins at 6 p.m. Saturday at 5 Alarm Brewing Co. in Lake Mills.

St. Theodore Catholic School is hosting its third annual pancake breakfast Sunday. Proceeds from the event go toward the school, which, in conglomeration with other funds raised by the school, will go toward purchasing a technology cart, a new smart board, repairs to the school’s playground fencing, curriculum supplements and student scholarships. As the St. Theodore Catholic School pancake breakfast is on Veterans Day, the event will also recognize veterans. The breakfast runs from 8 a.m. to 1 p.m. The school is encouraging community members to thank a veteran by sponsoring a veteran’s meal at the event. 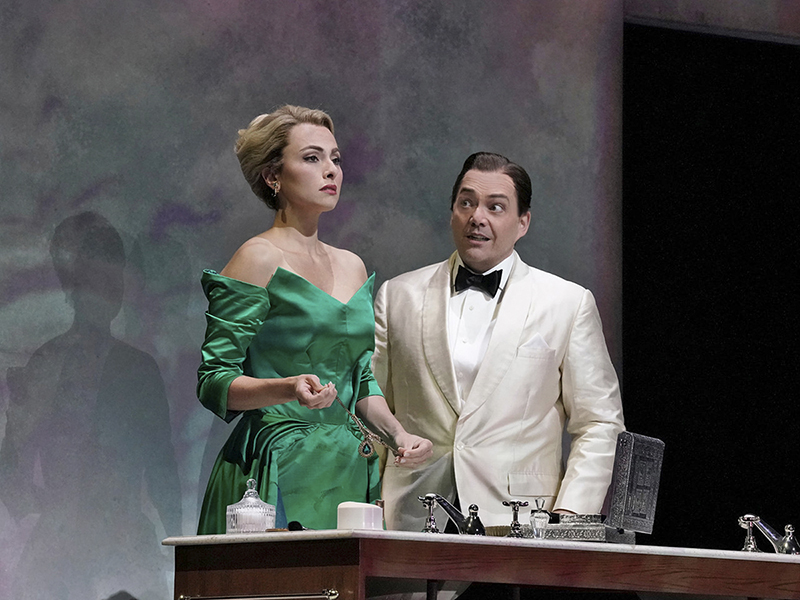 Deceits and descants join forces Saturday at this week’s Met Opera: Live in HD showing. “Marnie” brings to the stage Winston Graham’s novel and Alfred Hitchcock’s film, both of the same name. A beautiful woman shapeshifts into new identities as she runs from her past but is eventually caught by a businessman who blackmails her into marrying him. Set in late-1950s England, “Marnie” will be shown at 11:55 a.m. Saturday.