Updated: Bennett slides to victory in District 27A 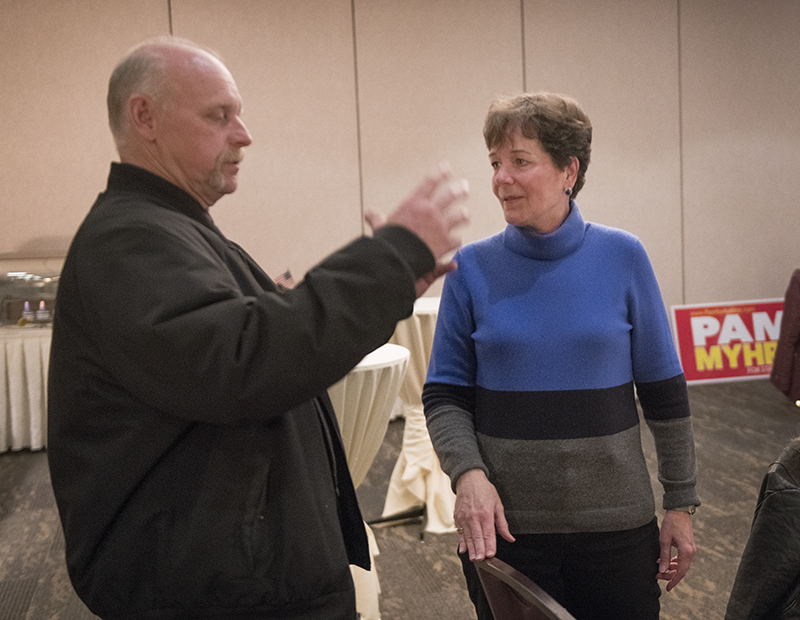 Bennett, R-Albert Lea, defeated her challenger, DFLer Terry Gjersvik. According to the Minnesota Secretary of State website, she captured 56.52 percent of the vote to Gjersvik’s 43.43 percent  — 9,957 votes to 7,651.

Bennett said she was “honored” to be re-elected and is looking forward to working to pass legislation to help the area in her third term. 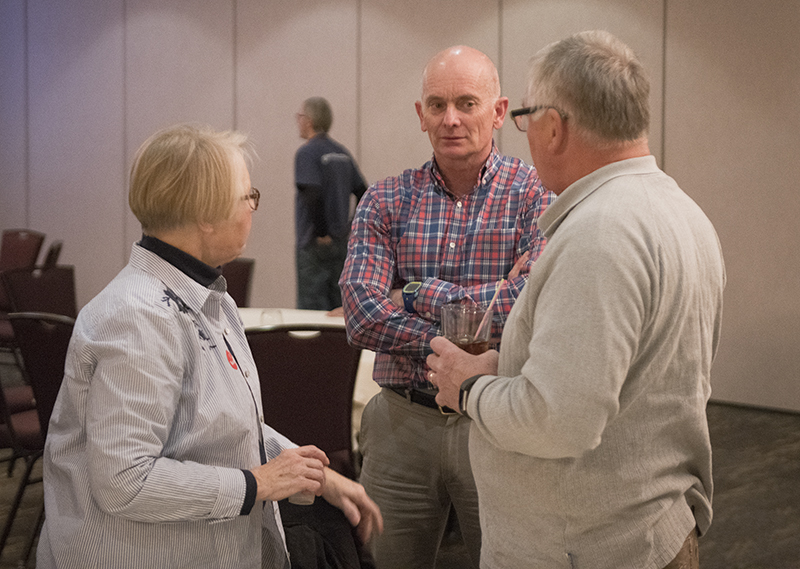 In a concession speech to DFLers at Wedgewood Cove Golf Club, Gjersvik thanked party members for their work during the campaign.

He expressed surprise at his loss, noting he learned a lot about the community during the campaign and pledged to help organize for the 2020 election.

Bennett said health care will likely be a main focus of hers but acknowledged Democratic control of the state House of Representatives could hinder her ability to pass legislation.

She said government agencies need to serve the public rather than being punitive and over regulating.

She called for the income tax on Social Security benefits to be eliminated and the region to become more competitive with the state of Iowa on taxes and regulations.

An Albert Lea native, Gjersvik supported ensuring the accessibility of health care during his campaign. He has previously said he was drawn to run after noticing more students coming to school were struggling when he first started teaching in Albert Lea.