Bulldogs get their wrestling season off to a good start 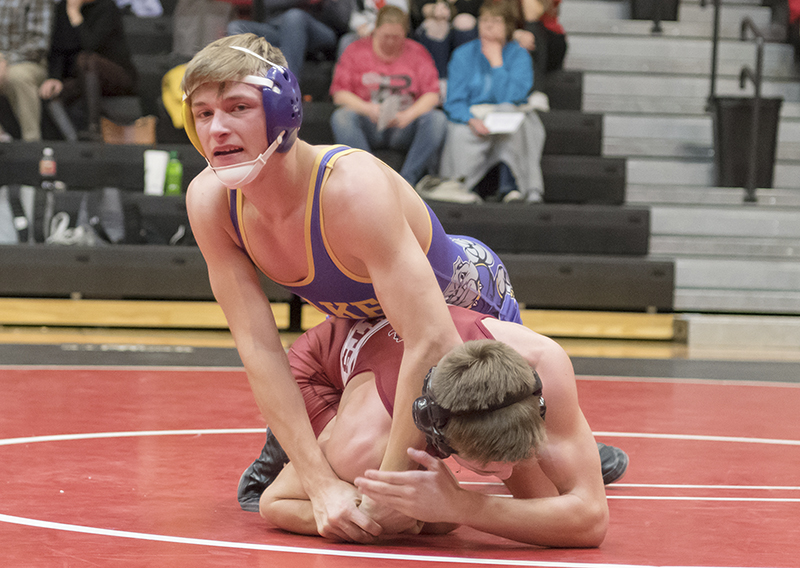 The Lake Mills wrestling team opened the 2018-19 season with a strong showing Thursday night in Garner, according to a press release. The Bulldogs waxed three Top of Iowa Conference opponents, backed by strong performances from some veterans and some newcomers.

The evening opened with the team taking down Newman by a score of 54-21. Lake Mills won nine of 14 bouts and maxed out bonus points by getting five pins and four forfeits.

“The kids wrestled pretty well in the first dual of the season against Newman,” said coach Alex Brandenburg. “They have a lot of seniors this year and four kids who have wrestled at state, so it was a nice win for our team.”

In the middle dual, Lake Mills crushed Garner-Hayfield/Ventura, 73-6. The Bulldogs were backed by seven pins, and the only loss came against a state qualifier. 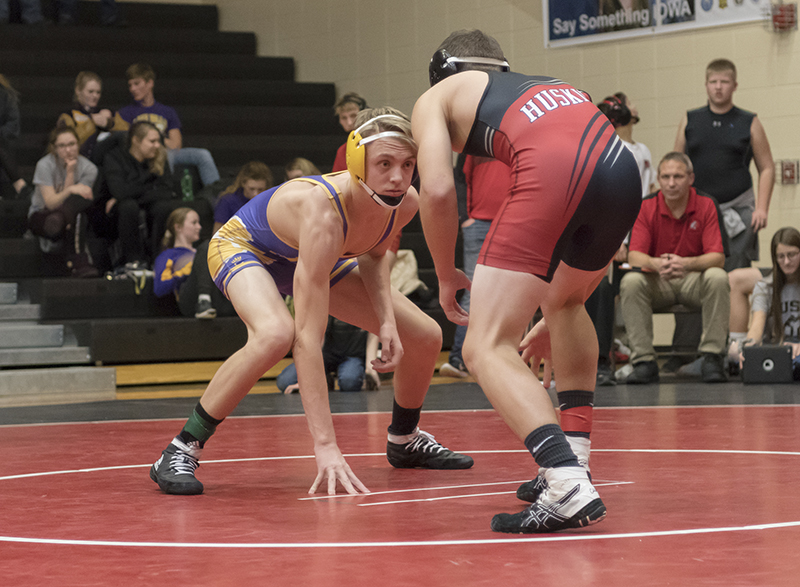 “The momentum continued into the second dual and our kids dominated,” Brandenburg said. “We picked up some exciting pins, especially from our newcomers.”

The night was capped when Lake Mills defeated Nashua-Plainfield 66-16. The squad saved its best performance for last and racked up 10 pins in the dual.

“The last dual was the best overall effort of the night,” Brandenburg said. “Getting double-digit pins in a dual meet is a rare feat.”

A personal milestone was met in the meet, as senior Kyle Beery picked up his 100th career win with an 0:18 pin over Christian Hillman of Nashua-Plainfield. Seniors Caiden Jones and Max Johnson, junior Nate Lorenson, sophomores Casey Hanson and Elijah Wagner, and freshman Hayden Brua each finished the night with 3-0 records.