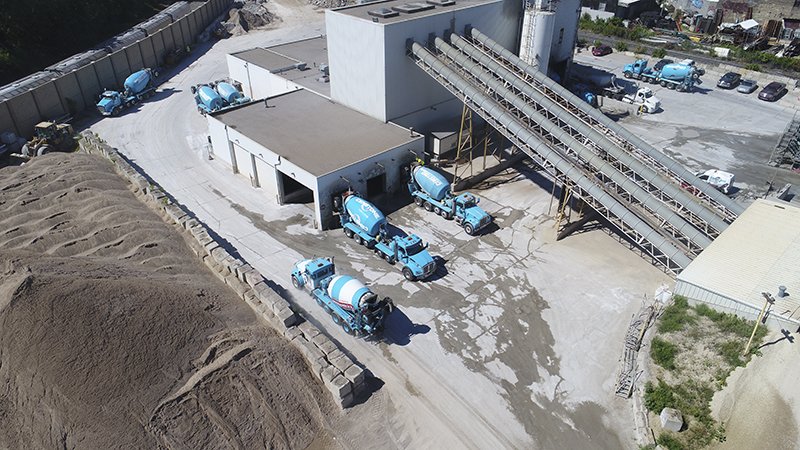 Cemstone has many locations throughout Minnesota, including this Minneapolis plant and a facility in Wells. - Provided

Cemstone has been chosen as the Central Regional first-place winner in the 2018 National Ready Mixed Concrete Association Commitment to Environmental Excellence awards competition, according to a press release.

The competition, for which Cemstone’s Minneapolis facility received the award, is for the 16-state central region.

“Cemstone is committed to environmental stewardship, and that is demonstrated through the innovative rainwater harvesting system installed at the Minneapolis plant,”  said Cemstone’s Environmental Manager Pat Bergin.

“The rainwater harvesting system, installed through a partnership with Mississippi Watershed Management Organization, allows rainwater to be used in place of potable water in the batching of new concrete.”

Through the Commitment to Environmental Excellence awards competition, the NRMCA’s Safety, Environment and Operations committee salutes companies that have not only met, but surpassed governmental compliance measures and demonstrated a commitment to environmental excellence through plant and staff investment, the released stated.

The competition was judged on 10 separate criteria that demonstrated the company’s commitment to the environment through innovative management.