Editorial: It’s Election Day; get out and vote 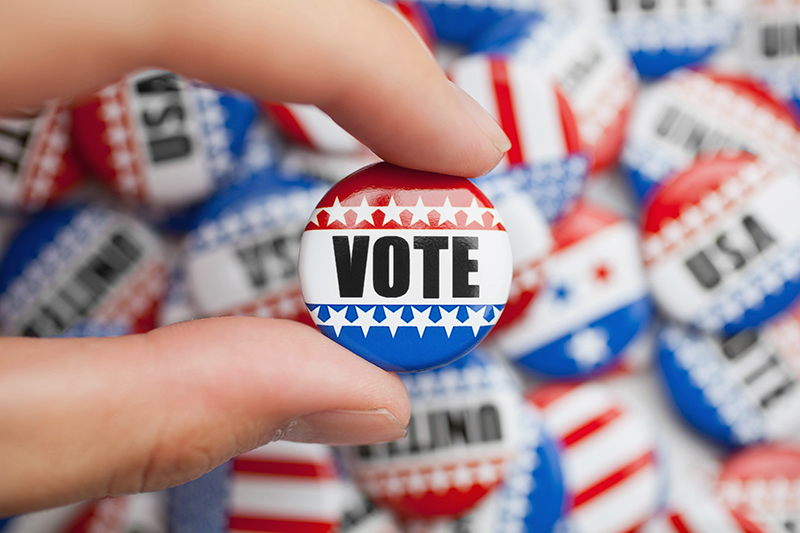 After another long campaign season, Election Day has finally arrived.

The Albert Lea area has several important races on the line Tuesday, including Albert Lea mayor, Albert Lea City Council seats, Freeborn County Board of Commissioner seats and Albert Lea School Board positions, among others.

Some of our state and federal races, including the District 27A and 1st District U.S. House races, have received much publicity across the state and nation, and many are expected to be close races.

If you haven’t already done so, we encourage you to get out and cast your vote for the candidates who best align with your views. Consider not only their views, but also their characters.

As several billboards around our community and the state say, “Who Wins Matters.”

The campaign behind the billboards was launched by the Pohlad family, the owner of the Minnesota Twins, and is promoting voter turnout.

Get out there and make your voices heard.

Polls will be open through 8 p.m.