Editorial: Nominations now accepted for Citizen of the Year Award 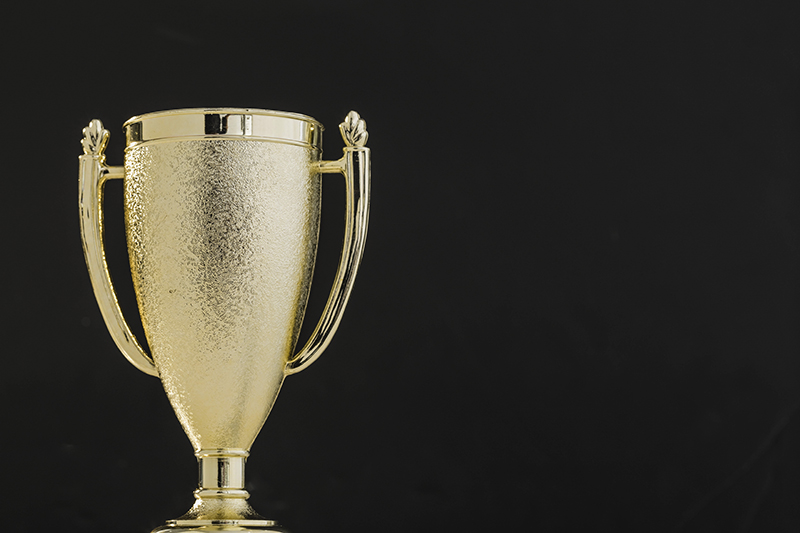 The Tribune has started work on our annual Progress edition that publishes at the end of February.

Reporters have begun interviewing and writing stores, and advertising representatives are out selling ads.

As part of the annual special section, last year we began a special award called the Citizen of the Year Award that recognizes someone who goes above and beyond to better the community.

We accepted nominations from residents, and then a committee gathered once the nomination period was closed to review the recommendations and their qualifications and select the winner.

A reporter then interviewed the winner, and that person was featured on the cover of our Community section of Progress.

It’s hard to believe another year has passed, and it is time to begin that process again.

We are now accepting nominations for people who you think would be deserving of this recognition.

Do you have neighbors who are always doing nice things out of the goodness of their hearts for you and your neighbors? Do you know people who have helped change lives through their kindness or who have helped motivate positive change somewhere in the community? These are the types of people we would love to consider.

Please email your nomination to Managing Editor Sarah Stultz at sarah.stultz@albertleatribune.com or drop it off at the Tribune office at 808 W. Front St.

Include information about what efforts your nominee is involved in with in the community. A personal letter stating how this person has impacted others is also welcome. If you have their contact information, please include that, as well.

Nominations are due by Dec. 30.

We look forward to hearing more about the good things happening in the community and recognizing one special person who is making a difference.