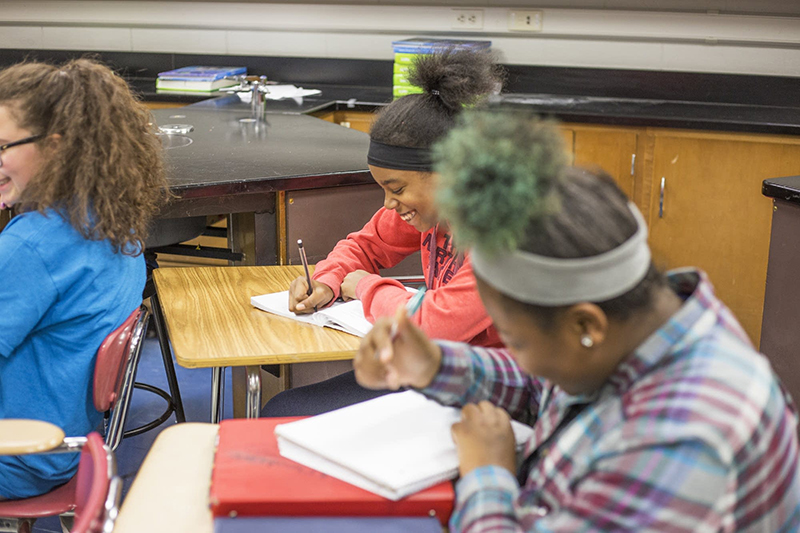 Minnesota’s draft science education standards include language that would require state students be taught that climate change is a human-caused phenomenon — the first time in Minnesota such guidelines would finger human activity as the driver behind global warming.

If approved, the standards would take effect next school year. The department posted the draft on Nov. 10 and has been holding hearings around the state over the past week.

“In the old standards, climate change wasn’t really explicitly called out,” said Jenna Totz, climate change education manager at the nonprofit group Climate Generation, which praised the proposed guidelines on Wednesday. “There was opportunity for teachers to talk about climate change but it wasn’t explicit.”

The state science standards were last updated in 2009. In regard to climate science, this update simply brings the education standards in line with scientific consensus. About 97 percent of climate experts say humans are causing global warming.

Totz, though, said some teachers struggle with the potential political backlash from teaching climate change.

“The controversy around climate change is not in science — it’s in politics,” Totz said. “So having the standards really gives teachers permission to teach it and have something to fall back on if someone were to come forward and say that they didn’t want that being taught in the classroom.”

Members of the public can comment on the standards through Nov. 26. Final approval would come in May 2019.