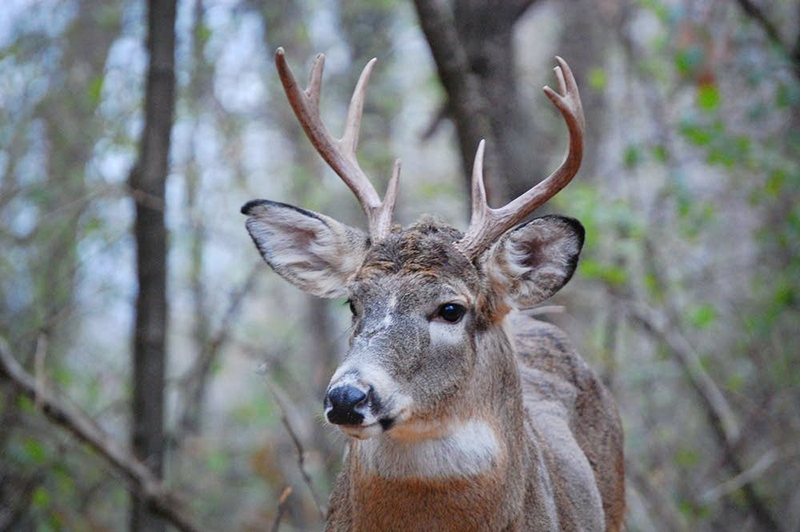 Hunters in southeastern Minnesota have killed half a dozen chronic wasting disease infected deer this fall.

Until this hunting season, there were only 17 confirmed cases of CWD in Minnesota’s wild deer herds. They were concentrated within a five-mile radius between Preston and Lanesboro.

Michelle Carstensen leads CWD management for the Minnesota DNR. She said one of those animals was shot several miles outside the known infection area.

“We have solid evidence that this disease is persisting,” she said. “And we appear to have some spread to the northwest. This disease is gaining traction.”

The DNR established a CWD management zone two years ago. Now, Carstensen said, it will have to be enlarged.

“Our boundaries are going to change,” she said. “We set up that first zone based on the information we had.”

And, she said, more cases are likely. Deer hunting season closes this weekend across much of the state, but hunters in southeastern Minnesota have nine more days of shooting.

More cases of CWD are never good news, she said, but she has been able to mine the testing data for insights into how the disease is spread. All the infected deer were strong, mature bucks, looking for mates.

The buck that was shot outside of the management zone, appeared to be traveling along the Root River.

She said CWD seems to be spreading along river corridors, where deer can easily travel.