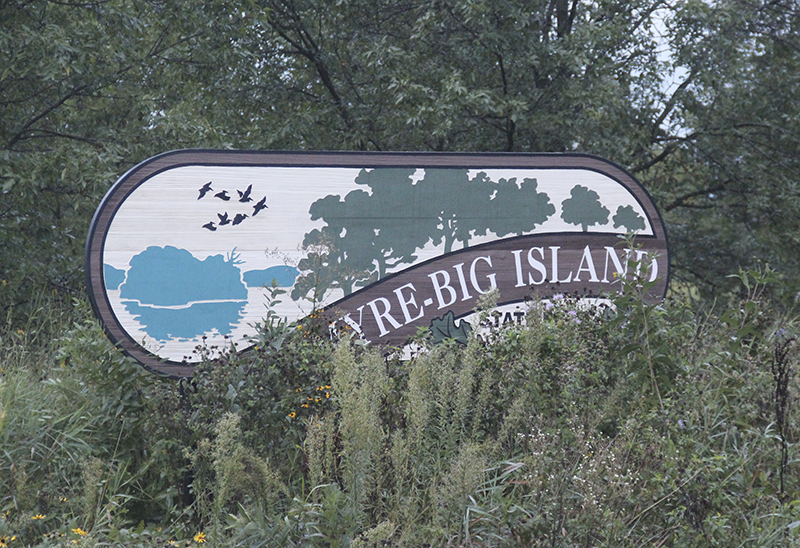 Myre-Big Island State Park, right outside of Albert Lea, was identified as the eighth top attraction in southern Minnesota in 2017 according to attendance. - Sarah Stultz/Albert Lea Tribune

Mall of America is top attraction in the state

Albert Lea’s Myre-Big Island State Park ranked as the eighth top tourist attraction in 2017 in southern Minnesota, according to results of a survey released Wednesday by Explore Minnesota.

The state tourism promotion office looked at everything from malls, stadiums, museums, zoos, parks, events and other attractions to come up with the list. The rankings were based on attendance to the attraction.

In addition to rankings by regions in the state, the agency listed the top attractions statewide.

The top attraction statewide was the Mall of America in Bloomington, which had 40 million visitors, according to an Explore Minnesota news release.

Recognized as the top attraction in southern Minnesota was Cabela’s in Owatonna.

“As (Myre-Big Island) State Park continues to attract visitors, my hope is that this brings more awareness of the need to get the Blazing Star Bike Trail bridge completed,” said Albert Lea Convention and Visitors Bureau Executive Director Susie Petersen. “This news promotes our area and gives us additional opportunities to showcase our community.”

Albert Lea has received other recognition in recent months, including being recognized as one of the top 50 cities to live in the United States. It was chosen this spring to host the 2019 Governor’s Fishing Opener.

Petersen referred to a quote from Maura Gast, a convention and visitors bureau executive and former chairwoman of Destination Marketing Association International, who reinforces that tourism is a vital component of a community’s economic development strategy.

According to the release, the majority of the top 40 attractions statewide were concentrated in the Minneapolis-St. Paul area, including professional sports and concert venues, museums, theaters, casinos and regional, state and national parks.

John Edman, director of Explore Minnesota, said the attendance figures at the top attractions are impressive.

“They contribute to Minnesota’s $15 billion tourism economy in a big way, and support jobs all over the state,” Edman said. “Minnesota offers an endless array of things to see and do, and this list goes to show that people are exploring our state’s great indoor and outdoor attractions.”