Taco Bell franchise is coming back to Albert Lea 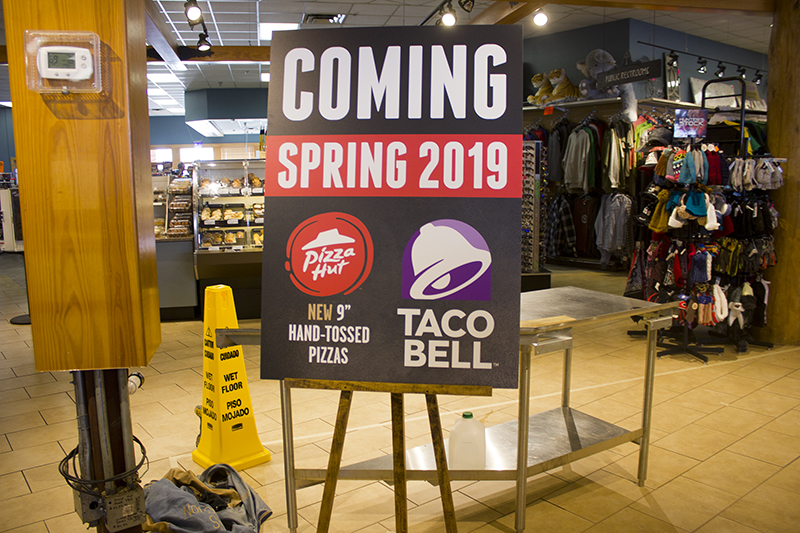 A sign previewing the opening of Taco Bell is in place at Trail’s Travel Center. - Sam Wilmes/Albert Lea Tribune

A Taco Bell location is expected to open by spring 2019 at Trail’s Travel Center.

The restaurant, which serves Tex-Mex food, will come less than four years after the former Albert Lea Taco Bell closed in September 2015.

“Our goal here is always to continue to be a leader in our industry, and to do that, we are always trying to attract new customers,” said Trail’s Travel Center manager Dustin Trail. “And we think that Taco Bell will be a good draw for the area and the community, pulling people off the interstate instead of driving further down the road.”

Trail’s Travel Center will own the franchise location.

Trail expects to hire 15 to 25 people to work at Taco Bell as well as Caribou Coffee, which is expected to open at the travel center next month. 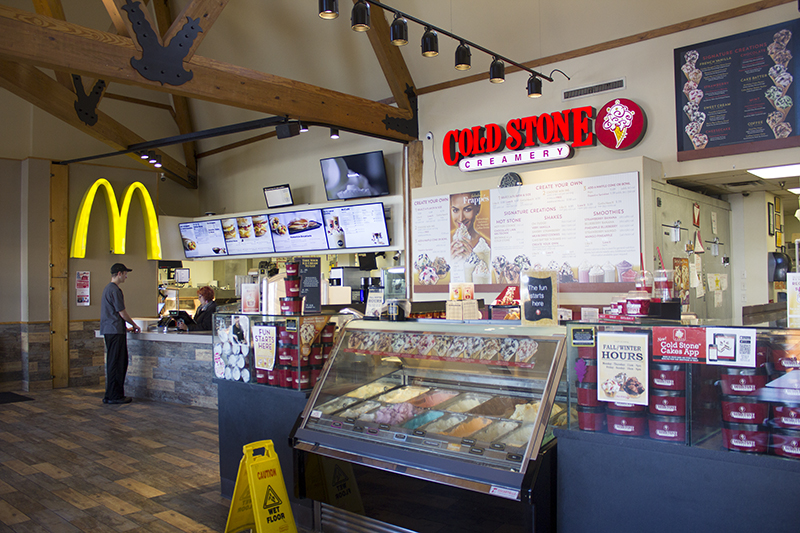 Trail said he expects Taco Bell to be received warmly in Albert Lea.

“It will be great,” he said. “I think that everyone knows that Taco Bell is kind of synonymous with Mexican food. People have expectations on what that will be, and I hope to deliver on that, if not exceed it.”

Mark Benschoter of Twin Lakes, who was at Trail’s on Friday, said he is excited for Taco Bell to open.

“My wife and I used to go all the time,” he said of the former Bridge Avenue location.

Benschoter said he has to travel to Clear Lake, Iowa, or Owatonna to eat at the fast food chain. He said Taco John’s is another quality Tex-Mex spot in Albert Lea, but Taco Bell will provide a nice change.