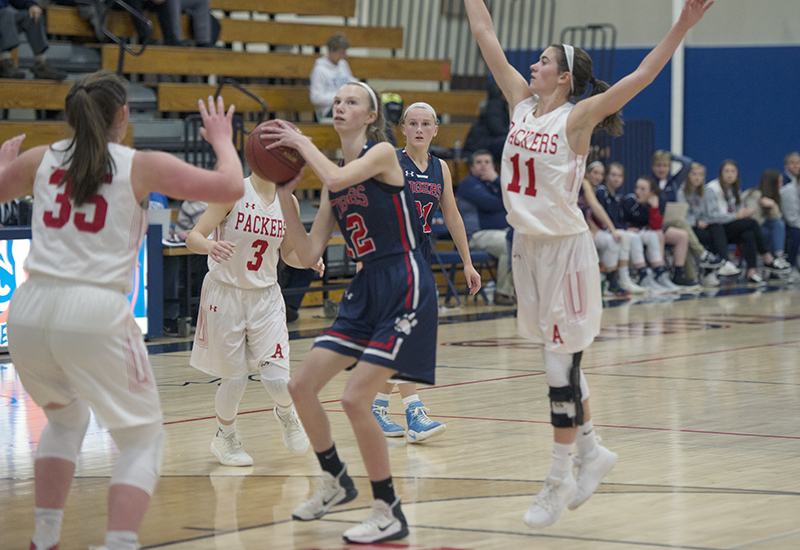 Despite showing marked improvement from their first game of the season, the Tigers weren’t able to keep up with the offensive rhythm of the Packers, falling 73-45.

After the Tigers showed signs of struggle against the full-court press in their first game, the Packers tried to duplicate that in the early portions of Tuesday’s game. However, the Tigers came prepared and turned the ball over much less this time around. 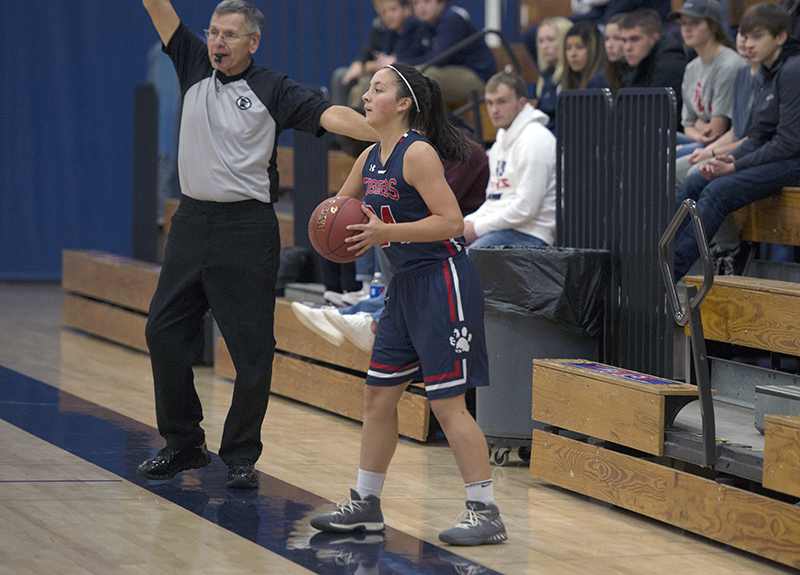 Although Albert Lea was breaking the press, it still had a tough time getting baskets to fall. Junior Sam Skarstad was able to get to the hoop with relative ease, but the shots weren’t falling early.

Skarstad would find her stride later in the half, however. After the Packers took a big lead around the nine-minute mark, Skarstad clawed the Tigers back to within four before back-to-back threes by the Packers swayed the momentum away from the Tigers.

Freshman Annika Veldman also played a big role late in the first half, scoring seven points in the half, including a converted and-one opportunity that sent energy throughout the team. However, a three from the Packers on the other end of the court ended the run as quickly as it started.

Albert Lea went into the locker rooms at halftime trailing by a manageable 14 points, but it would need to find a way to stall the Austin offense in the second half to have any opportunity of a comeback. 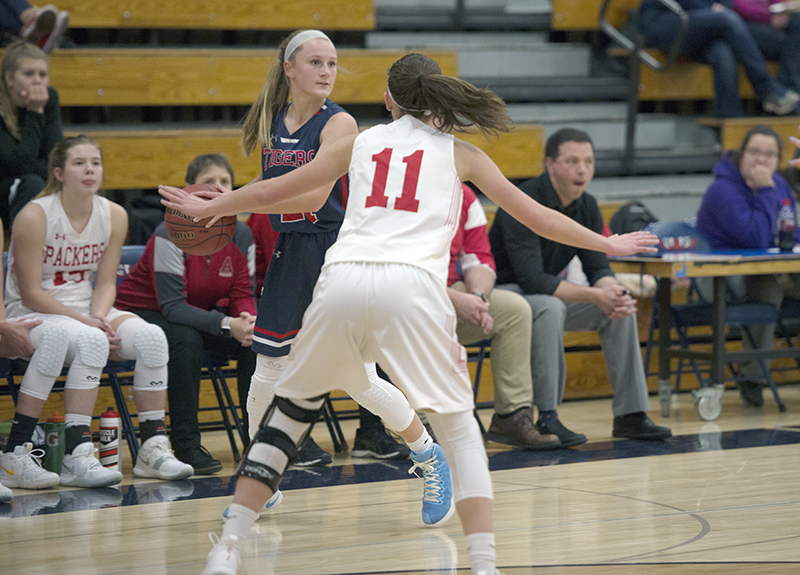 Albert Lea sophomore Mallory Luhring looks to make a pass into the post Tuesday night against Austin. The Tigers dropped the game to the Packers 75-43 to fall to 1-2 on the season. – Tyler Julson/Albert Lea Tribune

Skarstad led the team with 15 points at halftime on top of Veldman’s seven, and sophomore Madison Fleek had one.

Skarstad again put the offense on her back in the second half, although the Tigers did get a few more players in on the scoring in the later portion of the half.

The Tigers were led in scoring by Skarstad with 23 points. Veldman finished with seven, freshman Taya Jeffrey had six, junior Ashley Butt and eighth-grader Kendall Kenis had three, freshman Jordan Juveland recorded two and Fleek and had one.

Albert Lea falls to 1-2 on the season and will be back on the court Friday when it travels to Faribault for the first road game of the season to take on the 0-2 Falcons. 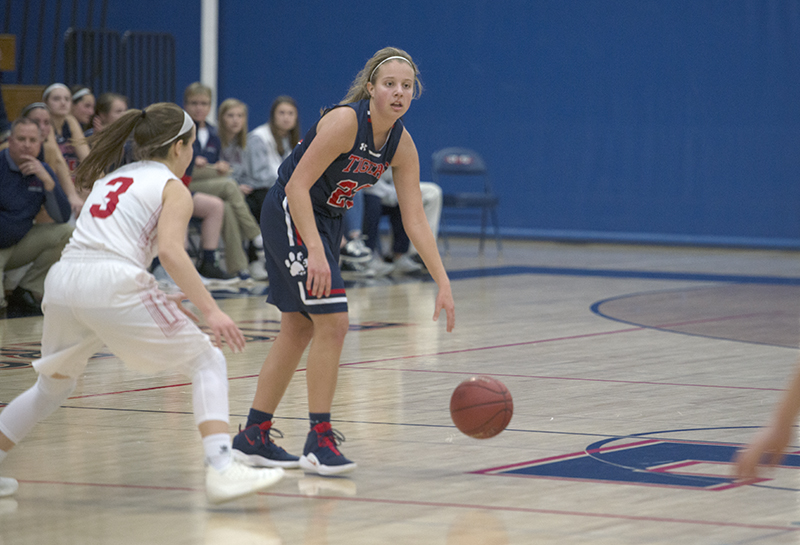