Memorial services for Steven J. Spain will be at 11 a.m. Wednesday at Bonnerup Funeral Service in Albert Lea. The Rev. Kent Otterman will officiate. Visitation will take place one hour prior to the service. Burial will happen at a later date at Hollandale Cemetery. 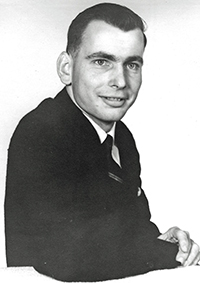 Steven J. Spain was born May 8, 1945, to William and Adeline (Rhunke) Spain. He grew up in Hollandale.

Steve spent most of his adult years working at Cedar Valley Workshops of Austin and Albert Lea. He loved music and going on family fishing trips in the summer. He rarely missed daily coffee with his friends!