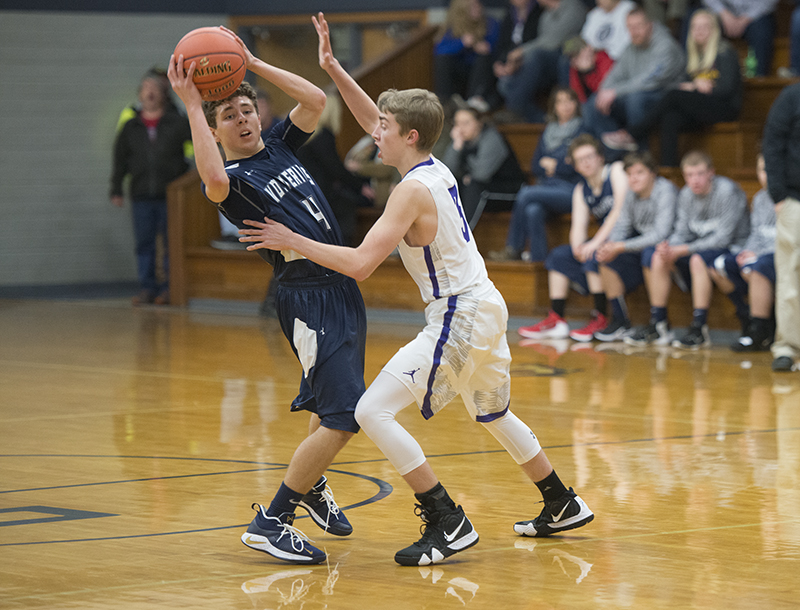 The Superlarks offense proved too much to handle for the Wolverines, as they dropped their fourth straight game, 68-31. 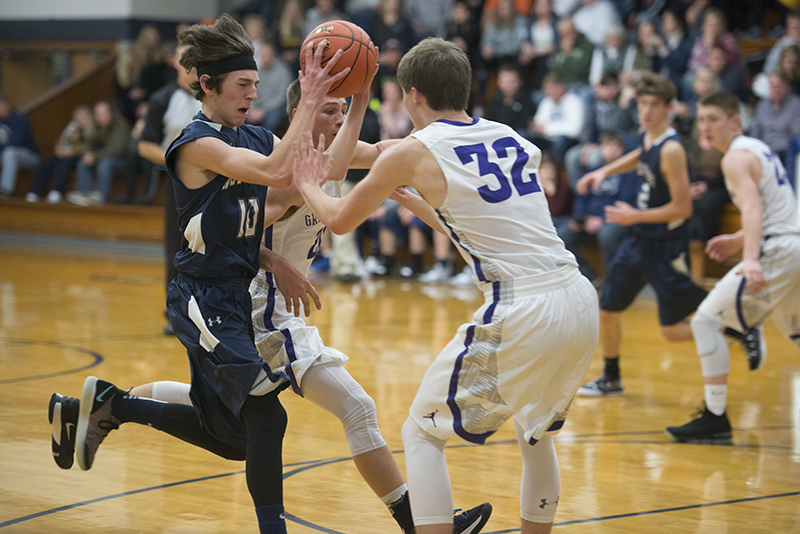 Glenville-Emmons traded baskets with Grand Meadow for the first couple possessions of the game. Oeltjenbruns opened the scoring with a quick put back after an offensive rebound that tied the game at 2-2. Oeltjenbruns came up big again in the next possession with a contested three-point basket that gave Glenville-Emmons a 5-2 lead.

After that possession, however, the Superlarks offense would catch fire, going on a 10-0 run before Dahlum ended the run with a three-point make. 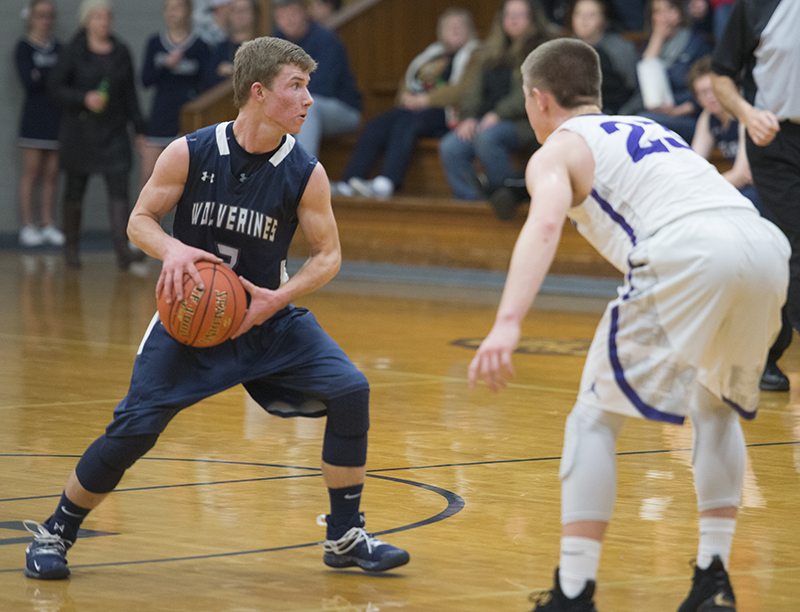 Glenville-Emmons came out in the second half looking improved on both ends of the court, but Grand Meadow had built too much of a lead in the first half.

Just four Wolverines put points on the board throughout the game. Dahlum led the scoring with 13 points, Oeltjenbruns finished with nine, Belshan had six and Jacobsen had three.

The Wolverines fall to 0-4 to start the season and will be back on the court Friday when they travel to Alden-Conger to take on the Knights in their final game before returning from winter break. 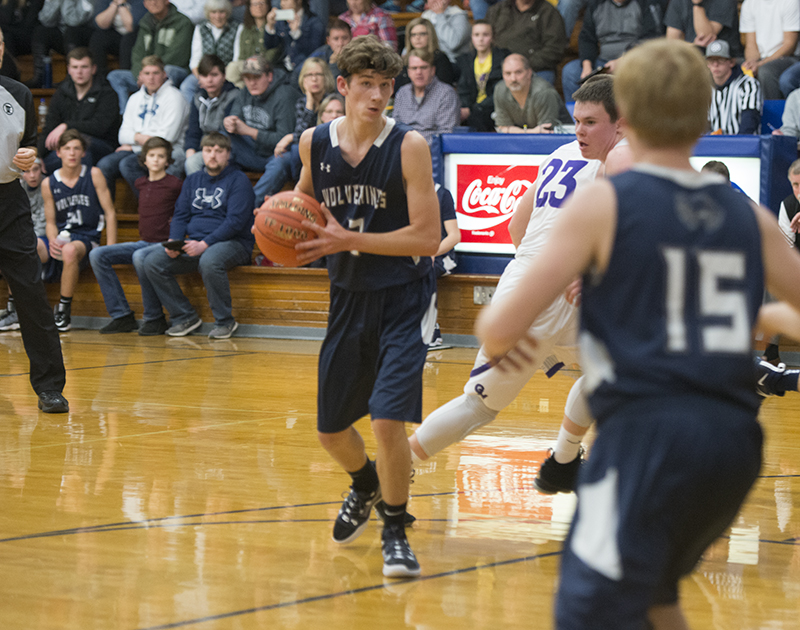