Trump wants to roll back federal water protections — what will that mean for Minnesota? 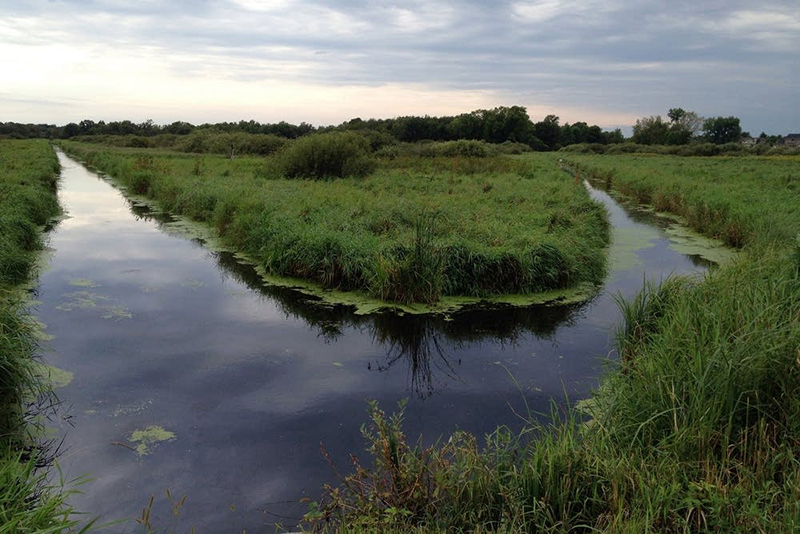 The EPA’s proposal would substantially reduce the amount of federally protected waters across the country. - Jennifer Simonson/MPR News

The Environmental Protection Agency released a proposal on Tuesday that would substantially reduce the amount of federally protected waters across the country.

The rule likely won’t have significant impact in Minnesota, where state regulations of wetlands and other water bodies have been in place for decades. Here’s a breakdown of the proposal and what it might mean for the state.

What is the EPA proposing?

The agency wants to redefine what waterways qualify as federally protected under the Clean Water Act.

In 2015, the Obama administration issued a rule known as Waters of the United States, sometimes referred to in shorthand as WOTUS. It expanded federal protections under the Clean Water Act to include smaller streams and wetlands.

WOTUS was controversial among farmers and developers, who thought it was overreach by the federal government and would limit how they could use their land. The rule has been caught up in a court fight, and currently is effective in only 22 states, including Minnesota.

What does the new proposal say?

The EPA is proposing to replace the Obama-era rule with a new definition of “waters of the United States.”

It outlines six categories, including navigable waters, their tributaries, certain lakes and ponds and adjacent wetlands. It leaves out streams that only flow after rainfall or snowmelt, and wetlands that don’t have a surface water connection to a larger waterway.

Acting EPA Administrator Andrew Wheeler said the new rule would clearly define the difference between waters under the authority of the federal government and those governed by states — and provide clarity to farmers and other landowners about how they interact with those waters.

But environmental groups say the result will be thousands of streams and wetlands losing their protected status, leaving them vulnerable to pollution and development.

And except in the far southeastern part of the state, Minnesota has few ephemeral streams, which are waterways that dry up at certain times of the year, said Les Lemm, wetlands section manager for the Minnesota Board of Water and Soil Resources.

One potential impact: The new rule could reduce the number of wetlands and waterways in Minnesota where nearby activity requires a federal permit from the U.S. Army Corps of Engineers, said Brad Karkkainen, law professor at the University of Minnesota.

And some environmental groups say the rule essentially lowers the bar, leading to an uneven playing field among states when it comes to water protection.

“People who care about the wildlife and ducks all know we have to have wetlands in other states if we want wildlife to come to Minnesota for part of the season,” said Steve Morse, the executive director of the Minnesota Environmental Partnership.

Tuesday’s announcement was just a proposal; what happens next?

The proposed rule must undergo a 60-day comment period after it’s published in the federal register.

A public listening session is scheduled for Jan. 23 in Kansas City, Kansas.

It’s also likely the rule will face legal challenges, which could delay its implementation.

To read the rule and for additional information, visit the EPA’s website.