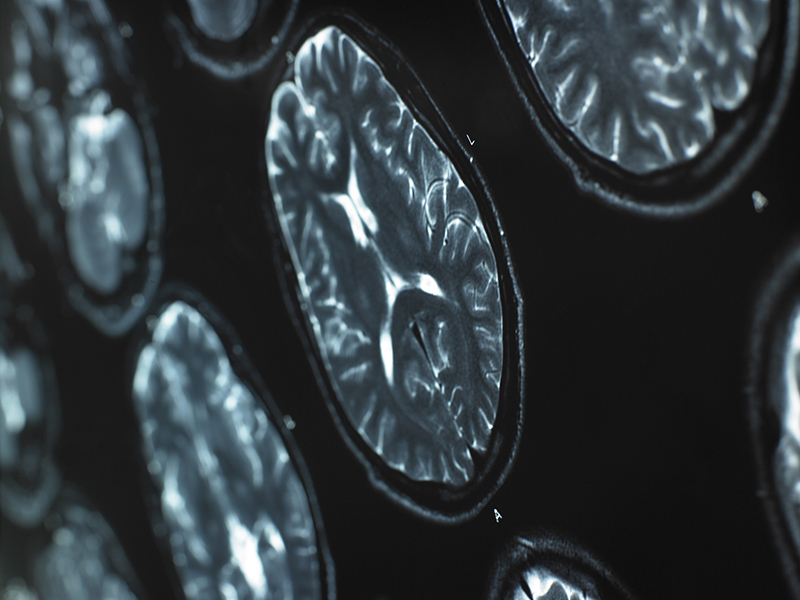 Before concussions were pushed into the public eye, many symptoms either went unnoticed or untreated due to lack of education and research on the subject. - Photo illustration

Editor’s note: This is the third of a three-part series about concussions.

Before concussions were pushed into the public eye, many symptoms either went unnoticed or untreated due to lack of education and research on the subject.

However, with many scientific studies being done to shed light on the matter, diagnosis and recovery from a concussion are now aimed to get the athlete back to action without any lasting symptoms more efficiently than ever.

The Minnesota State High School League has incorporated a six-step process each athlete diagnosed with a concussion must get through before returning to normal play.

• Step 1: No activity, complete rest with no symptoms.

• Step 2: Light exercises, walking or stationary cycling with no symptoms.

• Step 3: Sport-specific activity without body contact and no symptoms.

• Step 6: Return to game play with no symptoms.

If symptoms reappear at any time during a step, athletes must go back to the previous step after remaining inactive for one full day. Athletes are never supposed to return to competition while experiencing symptoms, and athletic trainers are told when they are in doubt, sit them out.

“Right away we will paper test them, a series of things face-to-face within the first 48 hours,” said Albert Lea High School certified athletic trainer, physical therapist assistant and EMT Lynn Rothmeier. “We won’t put them on a computerized test yet because that just puts them in front of a screen and often times make things worse. Once they’ve settled down a little bit, then we can use the neurocognitive test.”

Neurocognitive testing is a way for the trainers to measure brain function and cognition aspects, such as attention, memory and reaction time.

Rothmeier said student athletes in the concussion protocol in Albert Lea are also put on academic accommodations to notify the counseling staff. She said concussions can be just as much of a mental processing problem as a physical problem.

Emily Seiler, another athletic trainer at Albert Lea High School, said athletes are usually tested again once a week after being diagnosed, and while recovery times can vary, most are returned to play after about three weeks.

“We bring them in and test them on a computer about once a week,” Seiler said. “Studies have shown that it doesn’t really do any good to be testing more often than that and it takes the brain a while to heal. You can’t really set a time frame on recovery, but I would say typically right around three weeks is average time.”

Although the average is three weeks, Seiler said length of recovery can vary greatly based on a lot of factors, such as the way someone was hit, how their brain is functioning and their age.

Screen time, bright lights, being in the gym and band and choir classes can often be things that cause symptoms to flare up over the first few days, so those athletes in the protocol are encouraged to avoid them. Some may get in the habit of taking naps in the beginning, but it is important to break that habit as long as it can be tolerated, so they don’t have to break that when they are cleared.

While it is important for athletes to lay low while the initial symptoms dissipate, often times one of the best things they can do is get back to their normal routine.

“Good sleep, good nutrition and normal routines are key,” Rothmeier said. “You take a high schooler away from their friends, away from their phone and away from everything else, you’re going to sink them. Research has told us that will crash them faster than anything else, because they’re already not thinking straight, then you take them away from that they take a dive.”

For many other injuries, therapy techniques can be done to strengthen the injured area quicker and help it get as close to its original state as possible. However, with concussions, the recovery process is just a waiting game. While there are some lingering effects that can remain, in most cases time is the biggest healing factor.

“Most of the time things will work themselves out on their own, but in severe cases some students may need to see someone for behavioral health counseling.” Rothmeier said. “Some kids may need medications to help with things. All of this started as a chemical imbalance in the brain — things can get off-whack and sometimes you have to put something in there to interrupt that process. But nine times out of 10, just letting them be and taking them out of those things that bother them will get them better.”

A concussion can be a scary experience, especially for a young student athlete who has only just begun their athletic careers. However, with advancement in technologies and further scientific research, people are learning a concussion is a usually a fairly simple injury to recuperate from with a proper diagnosis and enough recovery time.