Two people charged with possessing 10 pounds of methamphetamine in October in Freeborn County have pleaded guilty in federal court in connection with the incident. 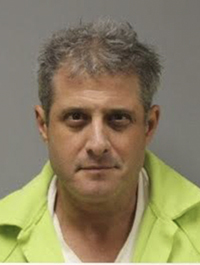 Charles Edward Huller III and Janet Elizabeth Lockwood pleaded guilty to conspiracy to distribute 500 grams or more of a mixture or substance containing a detectable amount of meth in U.S. District Court of Minnesota.

Court documents state Huller and Lockwood were arrested after authorities found 10 cellophane-wrapped packages, each containing approximately 1 pound of suspected meth in the trunk of the vehicle they were driving during a traffic stop Oct. 19 on Interstate 35. Two grams of meth were later taken from Huller in the Freeborn County jail. 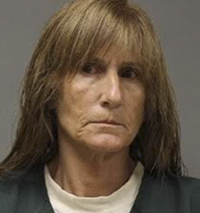 U.S. District Court documents state during a post-arrest interview, Lockwood said she was taking the meth to a customer in St. Paul, and Huller knew that at least 1 pound of meth was in the vehicle because they had used some of the drug during their drive from California.

Huller and Lockwood face a mandatory minimum sentence of 10 years in prison.