Being in touch with nature 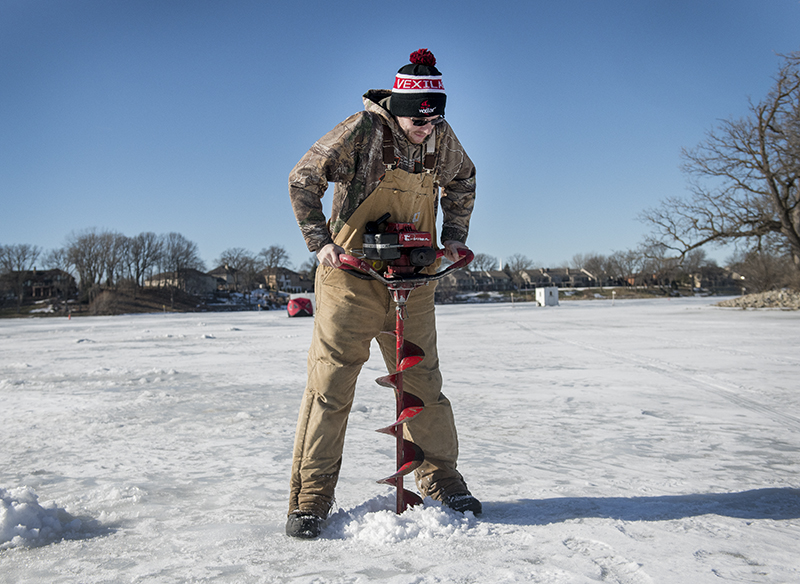 Daniel Barnick uses an auger to make holes in the ice to fish out of Friday on Fountain Lake. - Colleen Harrison/Albert Lea Tribune

After finishing work Friday in Albert Lea, lifelong friends Dominic Dreyling and Daniel Barnick went to Edgewater Bay and began setting up to ice fish, a sport the two men enjoy, on a warm January day.

“It gets you out of the house,” Barnick said. “It gets you in touch with nature. It teaches you how to respect the lakes and the land around, and it teaches you the art of survival, like what our ancestors had to go through. Obviously they didn’t have all of the fancy stuff we have now, but just kind of gives you an idea of some of the stuff they had to do to survive in the winter.”

The men planned to ice fish until Saturday morning and sleep on the lake. Two weeks ago they were on the lake for a few days ice fishing.

“We had a lot of luck really early in the season and then shut it down for a little while and picked back up,” Dreyling said. “Now we’re kind of in a lull again, just trying to find fish now. 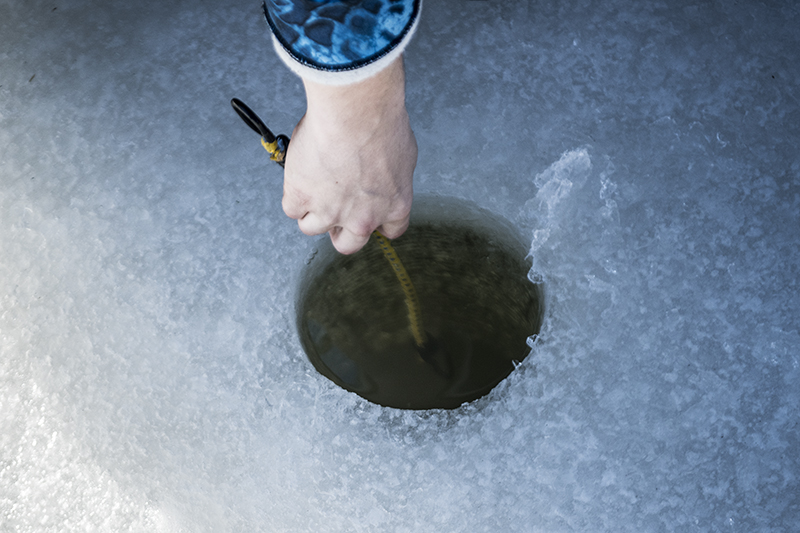 “After especially the Christmas season, I mean, being cooped up in the house so much, like Dan said, just getting out here to enjoy it.”

The two men said they hope to pass on their enjoyment of the sport.

Dreyling said ice fishing has kept him out of trouble, adding his grandfather taught him the sport.

Dreyling and Barnick fish during the summer throughout the state. Barnick has caught fish off the Pacific Ocean in California.

College student Jarod Martin was fishing Wednesday on Fountain Lake with a friend.

Martin, who said he also went ice fishing a couple weeks ago, noted the sport allows him to bond with his friends.

“For me, it’s just sitting down and getting to know your buddy a little bit better,” he said. “Just sitting there talking the whole time, catching up, for this experience here, anyways.” 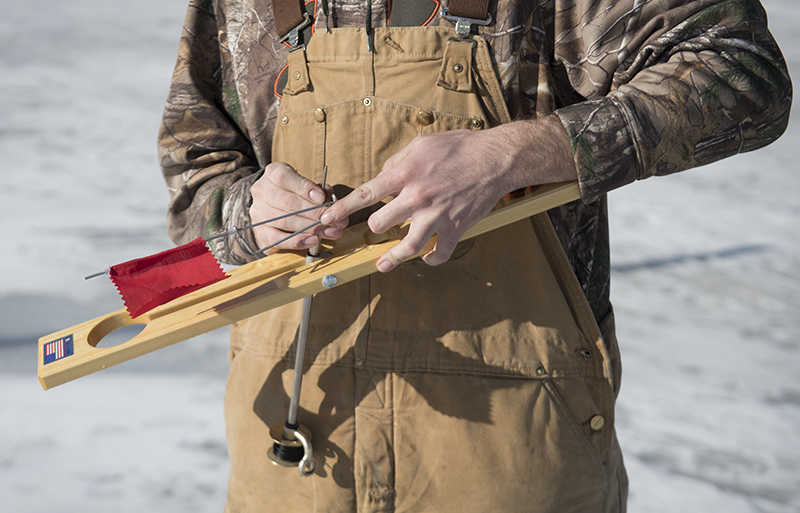