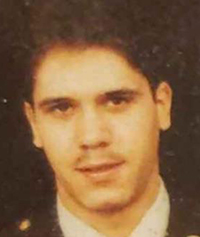 He was born Oct. 5, 1960, in St. Paul to Harold Truesdell and Marilyn Auer (Schilling). He grew up in many places due to his parents’ businesses. He lived and attended school in Hastings; Northfield; Rapid, South Dakota; Rockerville, South Dakota; Las Vegas; Sheridan, Wyoming; and Albert Lea.

At 20 years old he entered the U.S. Army in Schwabisch Gmund, Germany, where he met and married his first wife, Erika Daichendt. The couple had three beautiful children and were later divorced.

He served five years in the Army ranked as sergeant until he received an honorable discharge and was later married to his high school sweetheart, Gayle Larson (Clausen), in June 2009 on their acreage in Fertile, Iowa.

Brian had numerous jobs in Albert Lea, which included supervisor of Farmland, Freeborn Foods and Ventura Foods. Brian loved to work on small motors and could fix almost anything. Some hobbies and favorite pastimes included riding motorcycle, four wheeling, snowmobiling, jet skiing, hunting, fishing and tubing, and he loved going down Apple River. 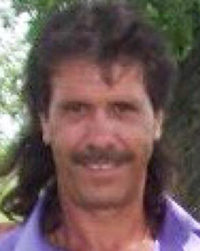 Family in Germany, who loved him as their own, are in sorrow for his loss and send their thoughts and prayers.

The family would like to give a special thank you to Bev Blakeslee, Nancy Minehart, Mayo Clinic Health System and hospice.

A memorial service will take place at 2 p.m. Saturday at Christ Episcopal Church. Coffee and cake to follow.

Thank you and God bless; he will be greatly missed.