Editorial: Do you have memories of the moon landing 50 years ago? 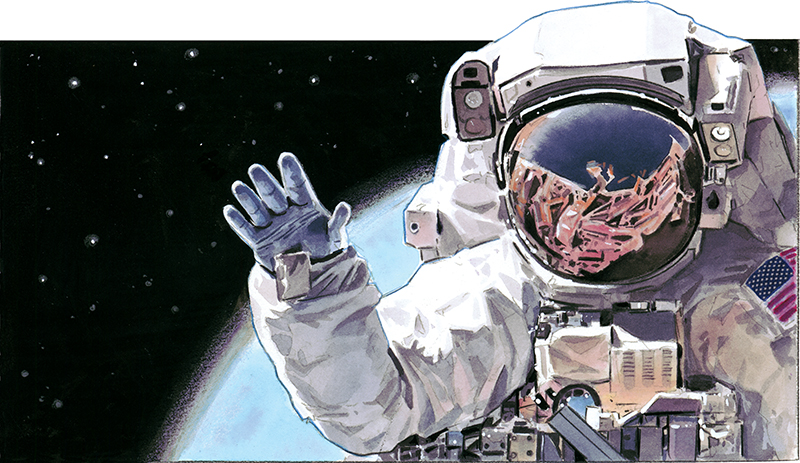 As part of the Tribune’s annual Progress edition, and in keeping in line with the theme, “Small Steps, Giant Leaps,” we are looking to talk to local residents who remember the moon landing 50 years ago.

Memories will be included in an article in the special section, which will also include the Tribune’s front page from that event in 1969.

Do you remember the excitement that came when astronauts Neil Armstrong, Buzz Aldrin and Michael Collins were launched into space that July 16th morning and their spacecraft landed on the moon later that afternoon? More than six hours later, Armstrong emerged from the lunar module, climbed down the ladder and proclaimed to more than half a billion people watching on television, “That’s one small step for a man, one giant leap for mankind.”

Were you watching that day when that monumental step took place?

We encourage you to tell us your story.

Contact Colleen Harrison by phone at 379-3436 or by email at colleen.harrison@albertleatribune.com if you’d be willing to participate.