Editorial: Fingers crossed for the future of Shopko 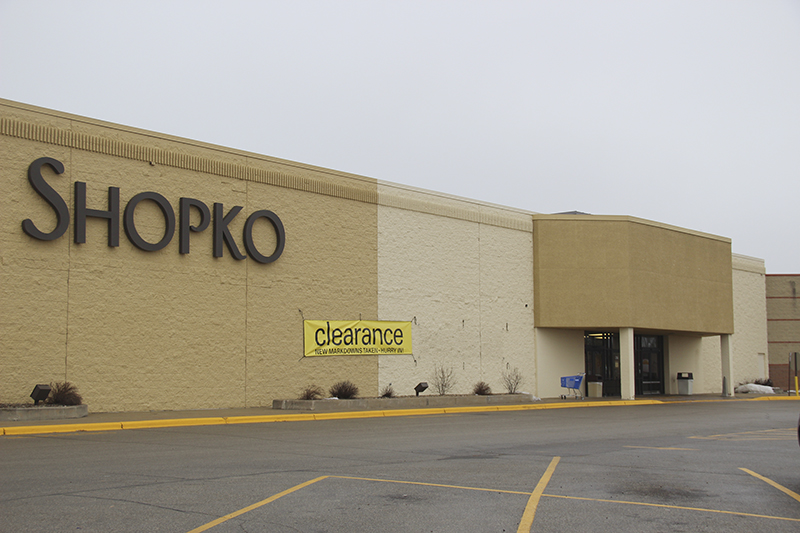 Albert Lea's Shopko had already been identified as a location to close, but after an announcement Monday, the company announced all remaining stores would close. - Sarah Stultz/Albert Lea Tribune

It has been a less than ideal year for retail stores across the country.

In addition to the 256 Bon-Ton stores that closed across the nation — which affected us locally with the closure of Herberger’s — there have been numerous other companies that announced closures at some of their stores in the last year. Those include Sears, Kmart, Lowe’s, Chipotle, Toys R Us, Sam’s Club, J.C. Penney, Gap and Banana Republic. And that’s only the beginning.

Shopko announced last month it was selling 42 of its 227 pharmacy locations to Kroger and 22 to Hy-Vee. Now, according to multiple reports, Shopko could file for bankruptcy this week. Though that does not automatically mean the company will close all of its stores, it does raise red flags.

Though we cannot affect change for the entire retail chain nationwide, we can do our part to support the local store and other retailers in Albert Lea and Freeborn County. Shop locally when possible instead of going out of town or online for purchases.

If the company as a whole closes its stores — which we hope it will not — it will at least be known that Albert Leans support their local businesses. Hopefully other retailers will see that, too, and seek to open a new store in our town.