Editorial: It’s time to toughen up on phone use while driving 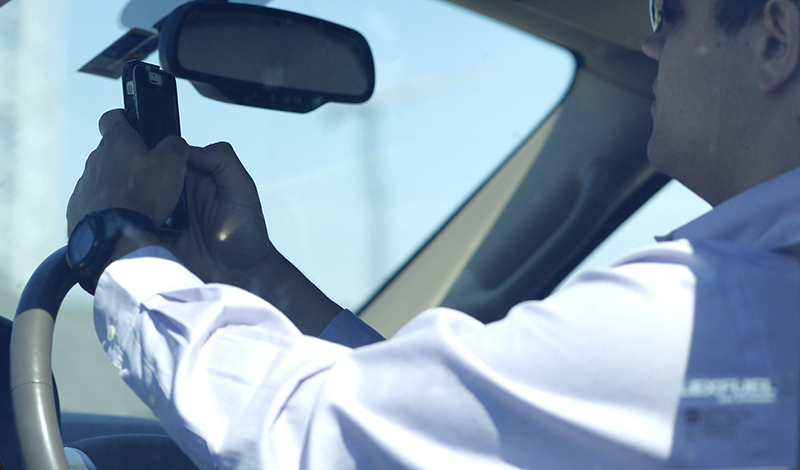 District 27A Rep. Peggy Bennett said it perfect when talking about a bill introduced in the Legislature this week that would require motorists to use hands-free cellphones.

At a time when distracted driving is the fastest growing cause of death and injury on the road, the bill would require more accountability from drivers and give police officers more teeth to enforce this dangerous habit being seen time and time again on the road.

According to the Minnesota Department of Public Safety, at least 27 of the state’s approximately 380 traffic deaths last year were distraction-related, and about 14 percent of fatalities and 15 percent of serious injuries have been tied to distracted driving.

Yes, distracted driving can be anything from texting to daydreaming, to reaching for items in the car, to changing music or responding to children in the backseat, but statistics show that texting-while-driving citations are growing exponentially.

While no one may have been injured in a majority of these instances, it is important to remember how quickly a life can change based on a single decision to check a phone, answer a message or look up directions while driving.

Just ask the family of Blooming Prairie first-grade teacher Rachel Harberts and her daughter, Emerson, who died after they were rear-ended in a car by a texting driver, or the family of 79-year-old Joseph Tikalsky, who died after he was struck at his mailbox in New Prague in 2015 by a driver who was texting.

As technology continues to advance, we believe our laws must also continue to transform to protect public safety.

We encourage lawmakers to support both the Senate and House versions of this bill.

We believe it is common sense.