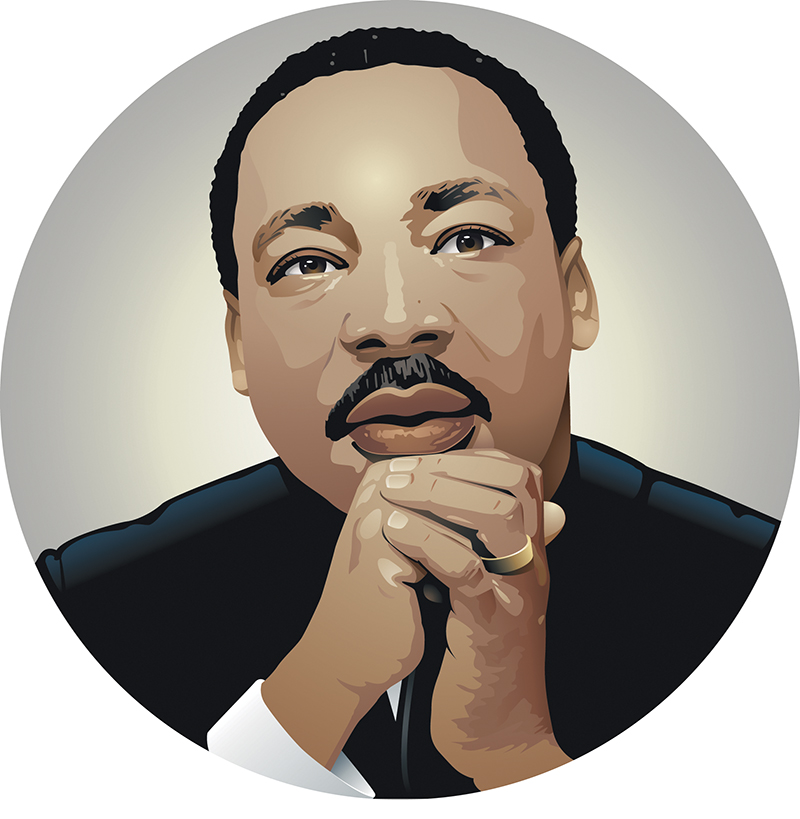 This year marked what would have been Martin Luther King Jr.’s 90th birthday.

Though it has been more than 50 years since he was assassinated in Memphis, Tennessee, his message and vision still ring true today.

Whether it is regarding the need for racial equality, his opposition to poverty or the value of standing up for your opinions civilly, King left a remarkable legacy — not only for our country, but for our world.

But, now, after all these years have passed since his death, there is still much room for improvement.

Though some progress has been made in improving racial and economic differences, there are still gaps, even in our own community.

Will we go another year simply recognizing King’s efforts for one week out of the year, or will we actually do something to make his vision a reality?

There is much work to be done.

Getting involved in the discussions about poverty and equality is important, but ultimately the changes that need to happen in our society must first start in our homes and within ourselves.

We must teach our children and grandchildren to treat everyone the way we would like to be treated — regardless of race, sexual identity, political party or income level. And then we must practice what we preach.

As the Declaration of Independence states and as King cited in his famous “I Have a Dream” speech, “We hold these truths to be self-evident, that all men are created equal, that they are endowed by their Creator with certain unalienable rights, that among these are life, liberty and the pursuit of happiness.”

We echo King’s hope that one day this nation will rise up and live out the true meaning of this creed.

Much more needs to be done.