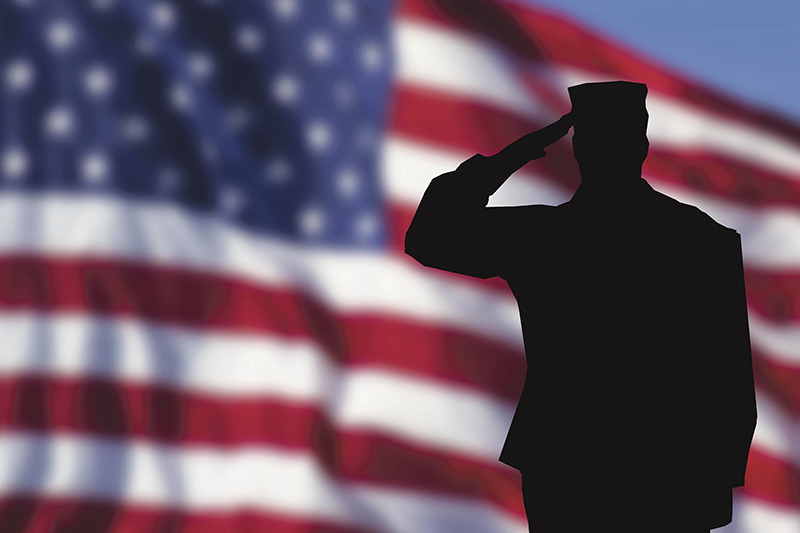 We are pleased to hear a veterans court covering the 11-county 3rd Judicial District Court region will be up and running later this year.

The court will cater to veterans in the community who are charged with gross misdemeanors or felonies and will include highly intensive probationary courts where the defendants are met with more regularly and have increased oversight for 1 1/2 to two years. The court works with county veterans services officers, the state’s veteran justice outreach officer, probation officers, mental health professionals and treatment professionals to help the veterans receive needed Veterans Affairs services — including drug and alcohol treatment, domestic abuse programming, housing assistance and employment assistance.

According to an article in the December 2016 Monitor on Psychology through the American Psychological Association, the first veterans court started as a pilot program in 2008 in Buffalo, New York. There are now more than 460 across the country.

Veterans treatment courts are an offshoot of the mental health and drug treatment courts started in the 1990s by an associate judge in Buffalo’s City Court, the article states. The veterans courts take the philosophy of those courts a step further and pair veterans with veterans outreach specialists, who are often mental health professionals and who serve as liaisons between the court and Veterans Affairs.

The study found that the vast majority of veterans in the courts used VA care, including mental health treatment and substance use disorder treatment — and they stuck with it. Those who went to the veterans courts were slightly more likely to have housing and jobs at the end of a year than veterans in other court systems.

Though the 3rd Judicial District veterans court is expected to start small, we think this will be a great way to assist veterans who have hit a speed bump in life to receive the necessary services to get their lives back on track.

We look forward to seeing the success rates of this program.