Editorial: Will the groundhog see its shadow? 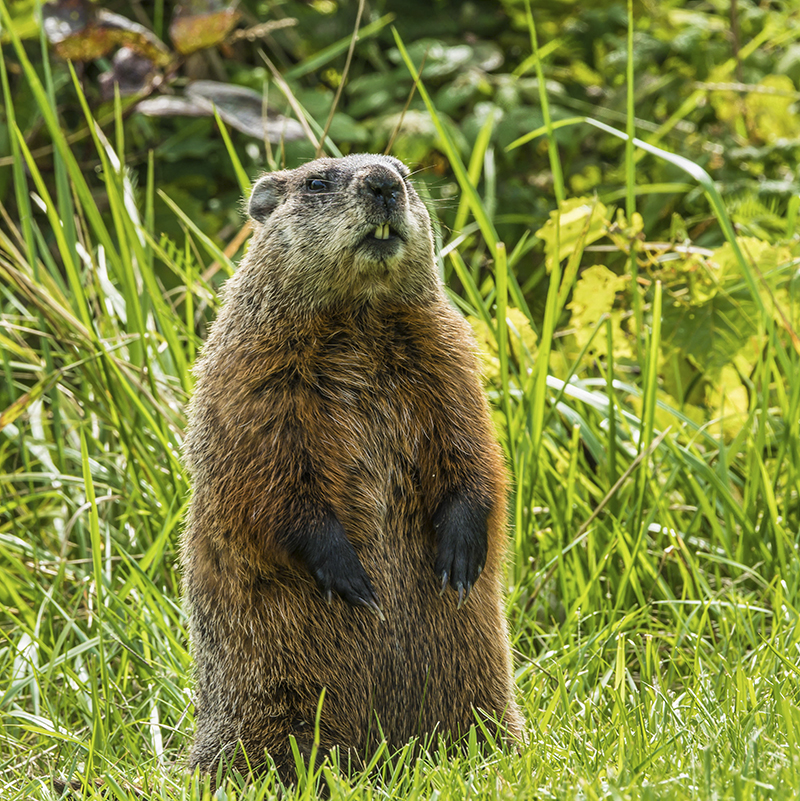 In the middle of bitter cold temperatures this week, is there any hope the groundhog will predict an early spring on  Saturday?

What do you think will happen this year?

Groundhog Day was celebrated for the first time in 1887 and has its roots in the ancient Christian tradition of Candlemas, when clergy would bless and distribute candles needed for winter, according to an article on the History Channel website. The candles represented how long and cold winter would be.

The website states Germans expanded on the concept by selecting an animal — initially a hedgehog — as a means of predicting weather. Once they came to America, German settlers in Pennsylvania continued the tradition, though they switched from hedgehogs to groundhogs.

The celebration grew in popularity after the 1993 movie “Groundhog Day” starring Bill Murray.

Since 1887 when the tradition began, the groundhog has seen its shadow 104 times, according to Stormfax Weather Almanac. There was no record nine of the years, and the groundhog saw no shadow 18 times.

Though it is a fun tradition, the groundhog has been correct in its forecast only 39 percent of the time.

We can only hope that whatever happens, we’ll get an early spring.