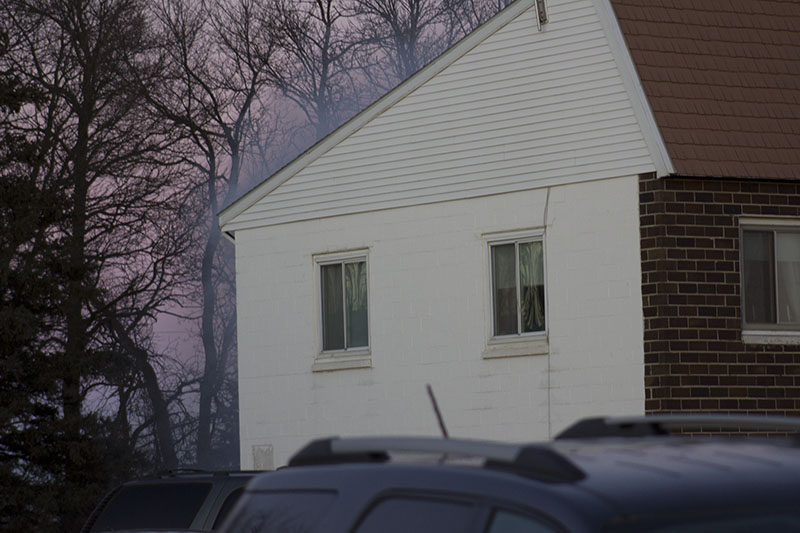 Smoke was seen coming from the back of a business east of Hayward Wednesday afternoon. - Sam Wilmes/Albert Lea Tribune

Firefighters were seen entering the business, and smoke was coming from the back of the building as of about 4:30 p.m. 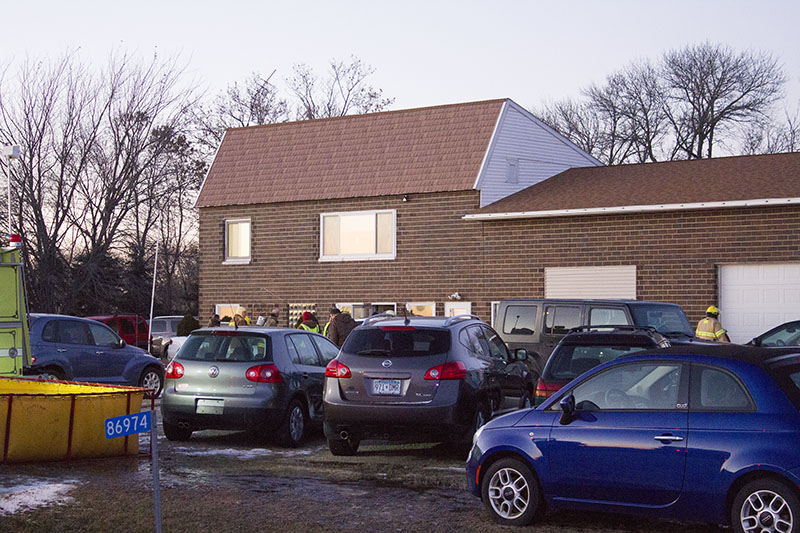