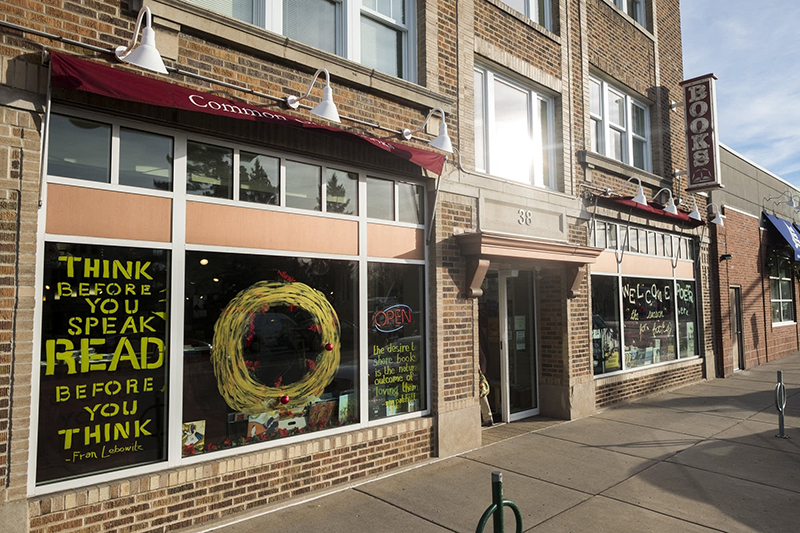 In a statement, Keillor said he opened Common Good Books because he loved the bookstores around the University of Minnesota.

“Now I am leaving town and am busy writing a book of my own so it’s time to turn the business over to someone else,” his statement reads.

Keillor has said he’s moving from St. Paul to Minneapolis.

Common Good Books is one of St. Paul’s few remaining independent bookstores. Opened in 2006 in Cathedral Hill by Keillor, then host of “A Prairie Home Companion,” it later moved into space on Snelling Avenue owned by Macalester College.

It’s known for its broad range of titles, and regularly hosts readings by celebrated authors.