Second half of the season starts off well for the Bulldogs 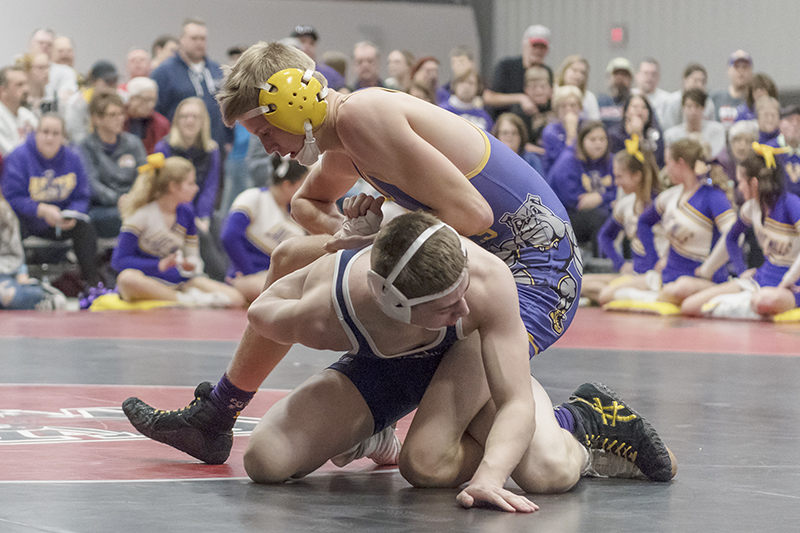 Lake Mills wrestled in Sheffield Thursday night and easily won all three of its conference duals, according to a press release.

The first dual of the night was against the shorthanded host West Fork, and the Bulldogs cruised to an 84-0 victory. The team had six pins in the dual.

The middle dual of the night matched Lake Mills against rival Forest City. The Bulldogs won all but two bouts to trample the Indians 60-12.

“The team did a nice job against Forest City,” said coach Alex Brandenburg. “I saw a lot of kids working on new things they had worked on during break in the practice room.”

In the evening finale, the opponent was North Butler-Clarksville, which had also won its first two duals of the night. Lake Mills saved its best wrestling for last to crush the Bearcats 68-9.  The squad again dropped only two bouts and racked up seven pins.

“The kids wrestled very well for being the first meet after the break,” Brandenburg said. “I was especially pleased with our performance in the last dual of the night.” 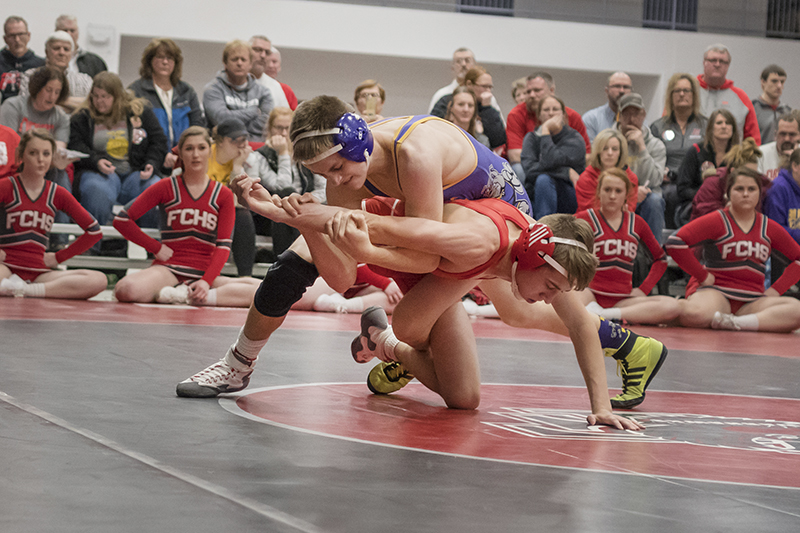 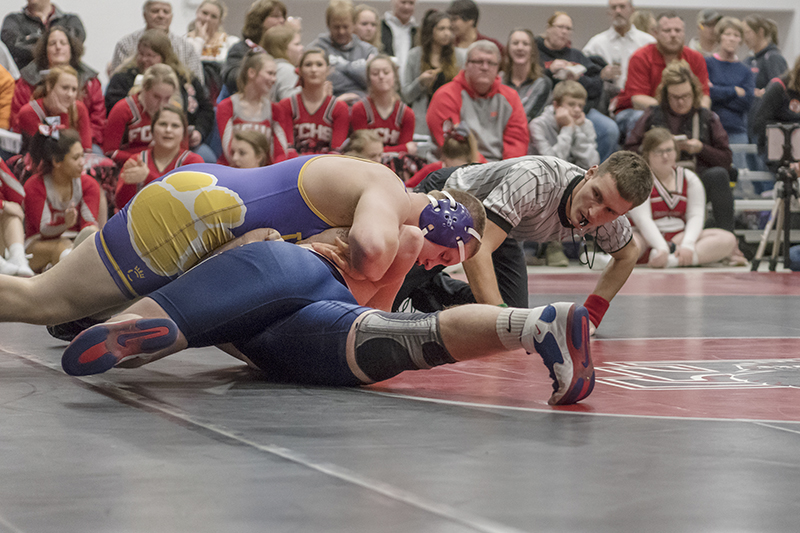