Tigers snap their losing streak with win over the Panthers 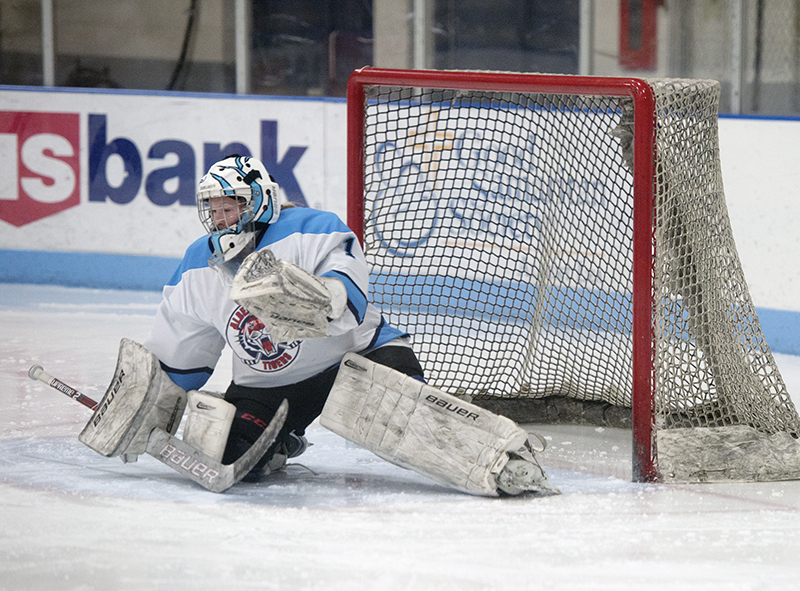 The Tigers climbed out to an early lead thanks to two goals in the first six minutes of play. They never looked back, going on to beat the Panthers 5-2.

Less than three minutes after the opening puck drop, sophomore Lucy Sherman scored an unassisted goal to give the Tigers a 1-0 lead. Sophomore Taylor Stanek kept the momentum rolling three minutes later with a break away goal assisted by sophomore goalie Maddie Schneider. 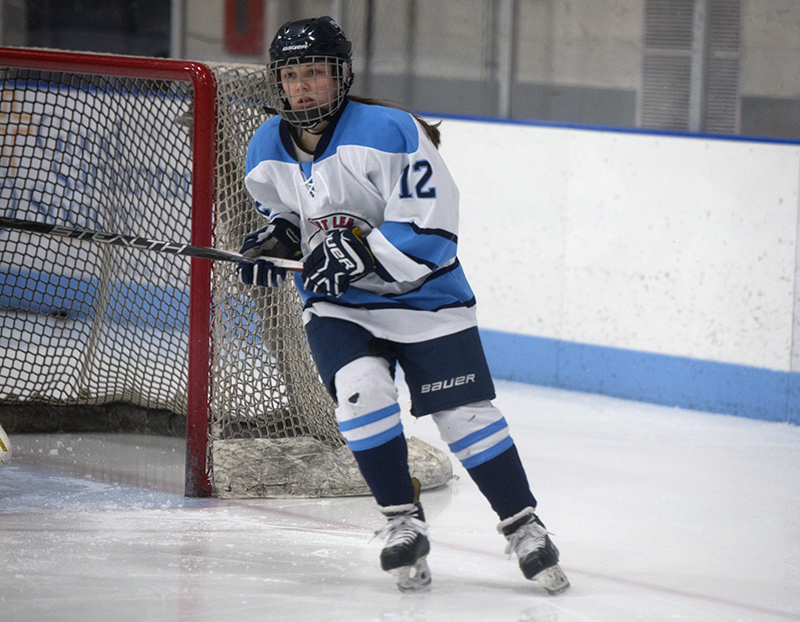 Into the second period, the Tigers built upon their lead with two back-to-back goals within 30 seconds of each other. Junior Mia Fjelsta scored the first goal unassisted at the 12:46 mark and sophomore Ally Rasmussen scored the second goal, assisted by junior Katie Steven just 24 seconds later.

Century cut the lead to two goals before the end of the second period, but the lead was too much to overcome.

Fjelsta scored her second goal of the game and the lone goal of the third period five minutes in off an assist from sophomore Alli Dulitz.

The Tigers move to 6-12-2 on the season with just three games remaining until the section tournament. They will be back in action Thursday when they host the 13-7-2 Cougars of Mankato East. The Tigers fell 4-1 in their matchup with the Cougars earlier this season.