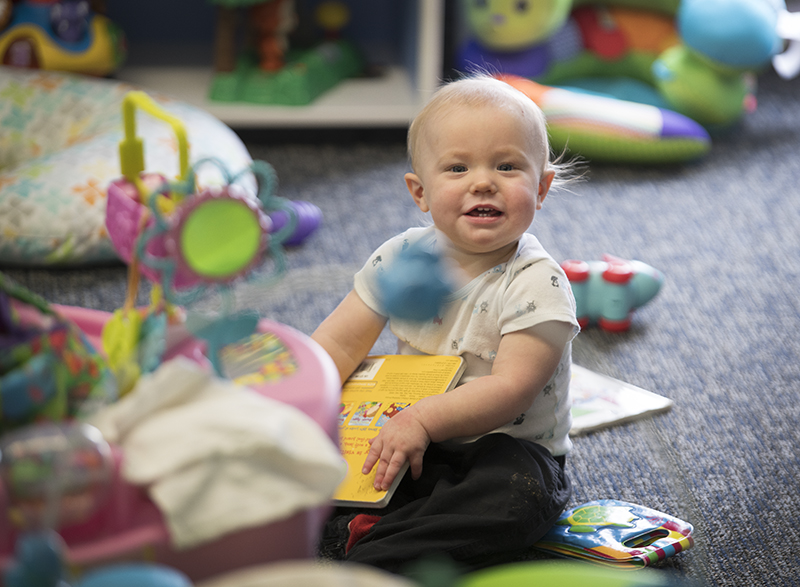 Two bills introduced in the Minnesota Legislature aim to increase child care access and space across the state.

To Albert Lea Children’s Center Executive Director Sue Loch, however, the legislation does not address the need to pay child care teachers more, which she said is needed to increase child care access.

The second bill, authored by Sen. Jerry Relph, R-St. Cloud, and Brand, aims to have more child care spaces through the Child Care Capital Grant Program, which would provide grants to child care providers, local governments and regional economic development organizations in Greater Minnesota to cover up to 50 percent of costs to build, upgrade or expand child care facilities to meet state requirements and increase capacity.

“Once again, the elephant in the room is really about, how the heck are teachers getting paid?” Loch said. “I could open another site, but I don’t know if I could have enough teachers to staff it.”

She said despite salary rates not being addressed, momentum is heading in the right direction.

“We can’t have economic development without somewhere to have our children that is safe and accredited,” Loch said.

“We don’t really understand,” she said.

Loch said she has struggled to retain employees when they can make more money at other jobs. She noted the average pay for teachers at The Children’s Center is $21,000 to $22,000 per year, and the highest-paid teacher makes $23,000.

The center staffs 40 employees in the winter and more in the summer when college students work at the facility. Increased staffing is necessary because school-age children are at the facility all day.

Loch noted she has no problem with the ratios and typically overstaffs so her employees feel taken care of.

“Aides need no education, no experience,” she said. “For assistant teachers and head teachers, there are a variety of ways to get there, but the most common is this: For assistant teacher, need one year of experience and eight semester credits that (are) applicable to field, such as child development, etc.”

“They are the main parent contact and establish great relationships with the families that trust us with their children,” she said. 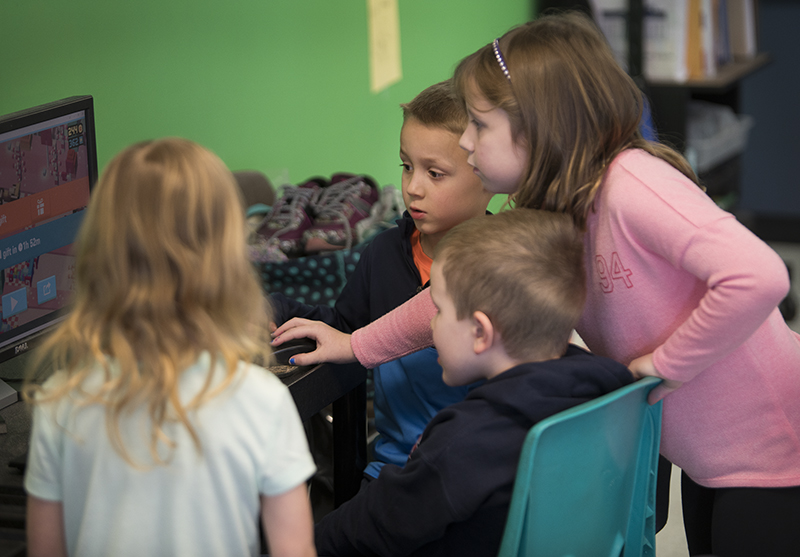 “It’s not an easy feat to find qualified teachers,” Loch said. “Most folks who have those credits go on to get their bachelor’s degree with a goal of getting into the school system.”

She noted depending on ratios and group sizes, there will be one or two head teachers per room, and aide and assistant teacher levels are also based on ratios.

Assistant teachers and aides work alongside the head teacher to care for children.

“It is very time consuming, and teachers must be aware of their little students at all times,” Loch said. “That alone is challenging. Our teachers make sure the children at our center are ready to learn when they get to children. Not all children are so lucky to be prepared; I sincerely wish all children could be so fortunate.”

Loch plans to reach out to the city of Albert Lea and Freeborn County to start a fund to help support wages at the center to ensure its long-term sustainability.

“If we want to keep this here, we need to figure out how to fund the wages,” she said.

Loch noted there are more than 200 children on The Children’s Center waiting list, adding a child care center slated to open this fall in Albert Lea through the school district could reduce that number.

She asked the Legislature to fund child care at higher levels.

“It’s such a crucial issue, that we know learning begins at birth, not at age 5 when we start funding our schools,” Loch said. “So why aren’t we funding our child care more appropriately? Seems simple.”

District 27A Rep. Peggy Bennett, R-Albert Lea, said the two bills are “both good” and noted regulations need to be re-examined in the industry to prevent overregulation.

She said there is a regulation that children cannot be left alone with a paraeducator and suggested regulations be re-evaluated when doing so does not pose a threat to children.

She mentioned one incident when a day care was cited for having grass that was too prickly.

A message sent to District 27 Sen. Dan Sparks, DFL-Austin, was not responded to as of press time.

Under the bill, the program would be funded at $10 million.

“A big thank you to Sen. Nelson, Sen. Ralph and Rep. Brand for taking on this complicated issue,” said Region Nine Development Commission Executive Director Nicole Griensewic Mickelson, Greater Minnesota Partnership president, in the release. “Communities and businesses are reeling from the effects of the child care shortage. These bills are a promising start to bringing more child care options to Greater Minnesota and helping providers run successful businesses.”

According to the release, a Center for Rural Policy and Development study found Greater Minnesota has lost more than 15,000 child care spots between 2006 and 2015, largely due to a substantial decline in in-home providers.

“Child care centers have helped make up for the loss of in-home providers in the metro area and larger population centers, but small- and medium-sized rural communities are still struggling to fill that void,” the release states.

“The child care shortage is a complex problem, and there is no silver bullet, but we’re hopeful that the Legislature will support these two bills that go hand-in-hand toward the same goal of finding a long-term solution to the child care crisis in Greater Minnesota,” Mickelson said in the release. 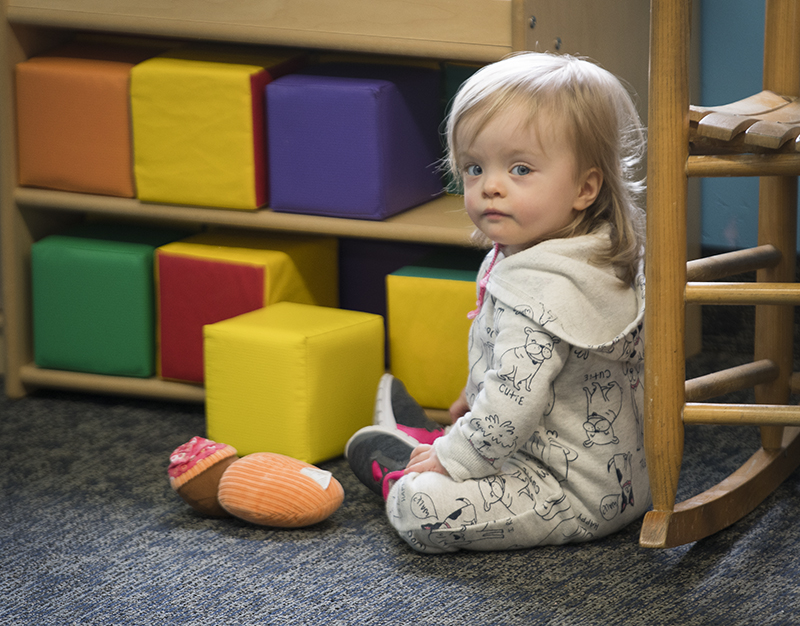