Memorial services for Alvin W. Putman of Albert Lea will be at 2 p.m. March 9 at Bonnerup Funeral Service in Albert Lea. Visitation will be one hour prior to the service. Interment will be in St. Theodore Catholic Cemetery. Military honors will be accorded by Albert Lea area veterans groups. 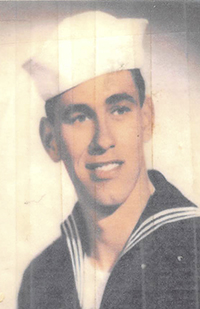 Alvin was born Sept. 1, 1929, in Hartley, Iowa, the son of George and Anna (Johansman) Putman. He graduated from high school in Spirit Lake, Iowa, and received mechanical and driving training in California.

He served his country in the U.S. Navy, being discharged in 1954.

Alvin lived in Albert Lea most of his adult life and worked as a dairy farmer, carpenter, parts man and delivered Winnebago campers to the Minneapolis Star Tribune. He was an avid Minnesota Twins fan, enjoyed bowling, travel, showing dairy cattle in Iowa and Minnesota, and his pet dog, Penny. 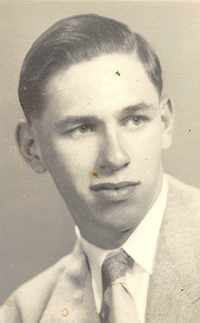 He was preceded in death by his parents; wife, Janice; sisters Melba Frank and Clara; and a daughter in infancy.