At the heart of the holiday 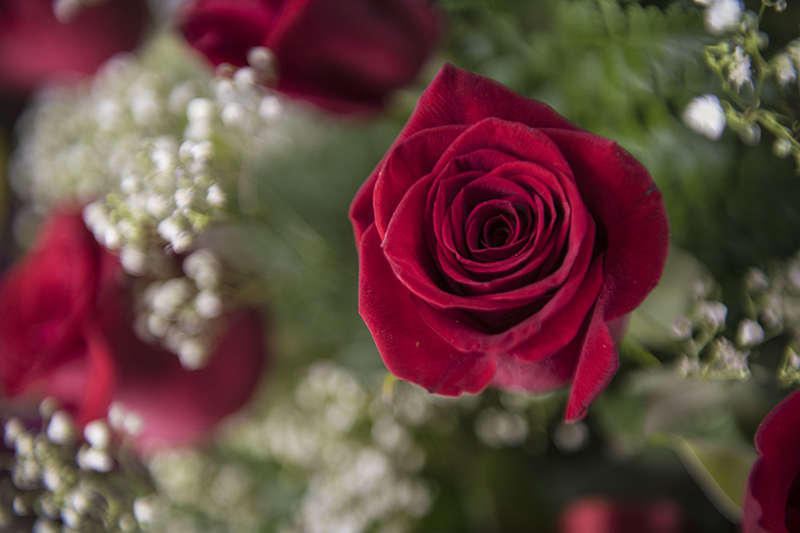 The days leading up to Valentine’s Day are undeniably some of the busiest days of the year for downtown Albert Lea business Addie’s Floral & Gifts.

Though the first orders for flowers come in a few weeks prior to the holiday, most come in within a day or two beforehand — and some even on the day of the holiday.

“I would say it’s the most concentrated and intense,” owner Addie Rust said of Valentine’s. The holiday is second only to Mother’s Day for the number of orders she receives.

Rust, who has had her shop in downtown Albert Lea since 2006 and before that in Clarks Grove, said she arrived at her store at 7 a.m. Tuesday and didn’t leave until 11 p.m. as she and others at her store have been busy preparing holiday orders and others. She said she got to the store at 7 a.m. again Wednesday and wasn’t sure yet how long she would be at the store that night. 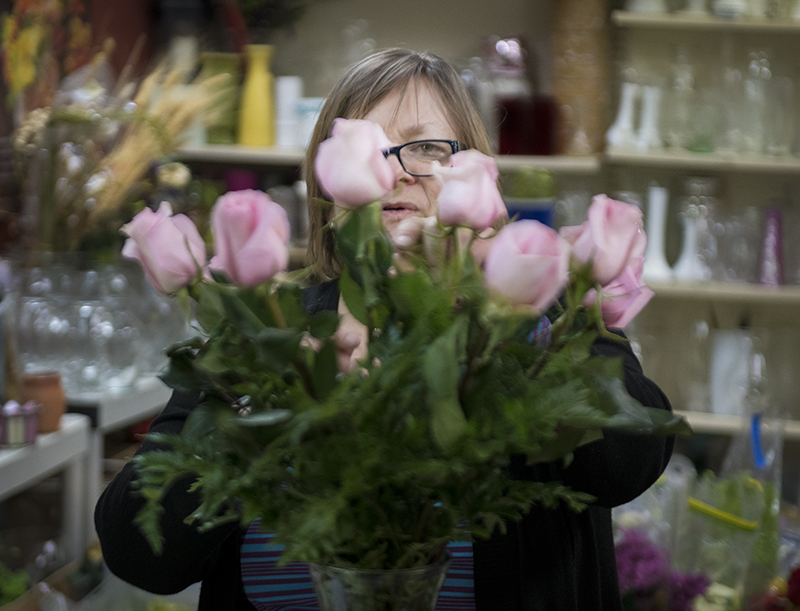 There was a busy hum of activity Wednesday afternoon as Rust and her employees were busy preparing orders, answering phone calls and talking with customers who walked in to the store.

On top of the Valentine’s orders are other unpredictable orders for events such as funerals.

Rust said when people call in an order, some know exactly what they want, while others need suggestions. Others, yet, let Rust and her workers use their best judgment to come up with an arrangement.

Red roses are still by far the most popular flowers for Valentine’s Day.

“So many guys think that’s what they’re supposed to give,” she said. 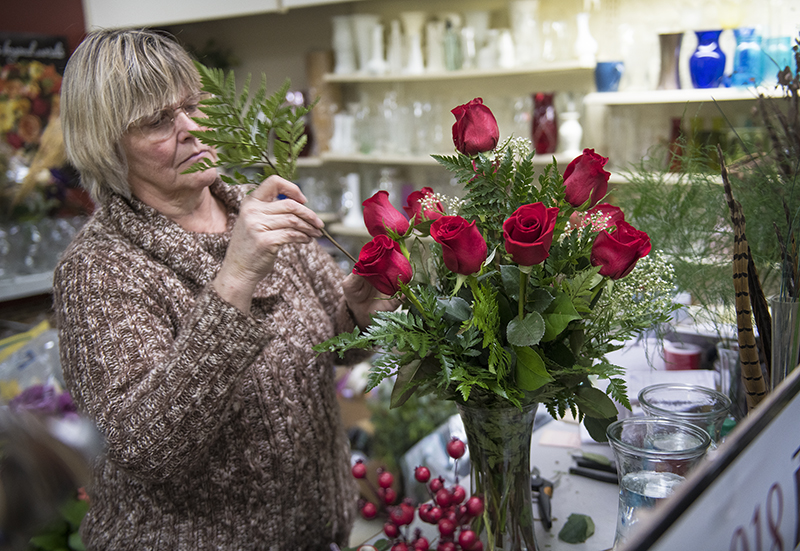 Rust said she and three others, including her daughter, Katie Houg, make the arrangements during the holiday season and she has three or four others who help with deliveries, including her husband. For Valentine’s, that’s about double her typical number of employees who are helping fill orders and deliveries than on a normal day.

Orders can be made a few days in advance, and arrangements are stored in coolers in the store to keep them fresh before they are picked up or delivered.

The flowers in the arrangements come largely from locations in Waterloo, Iowa, the Twin Cities and a city in Wisconsin.

Though it is usually a hectic couple of days, Rust said she enjoys what she does.

“If I try to think of something else I’d rather do, I can’t,” she said. 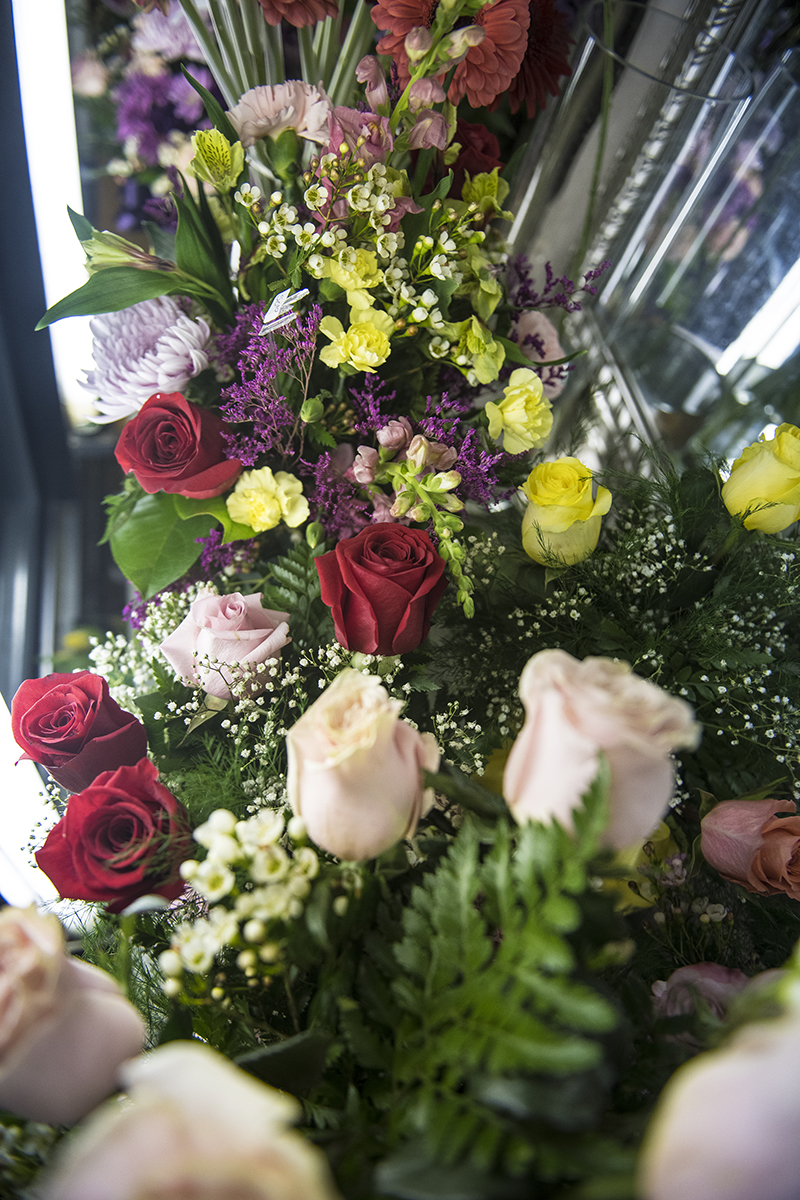