Bulldogs are headed to state 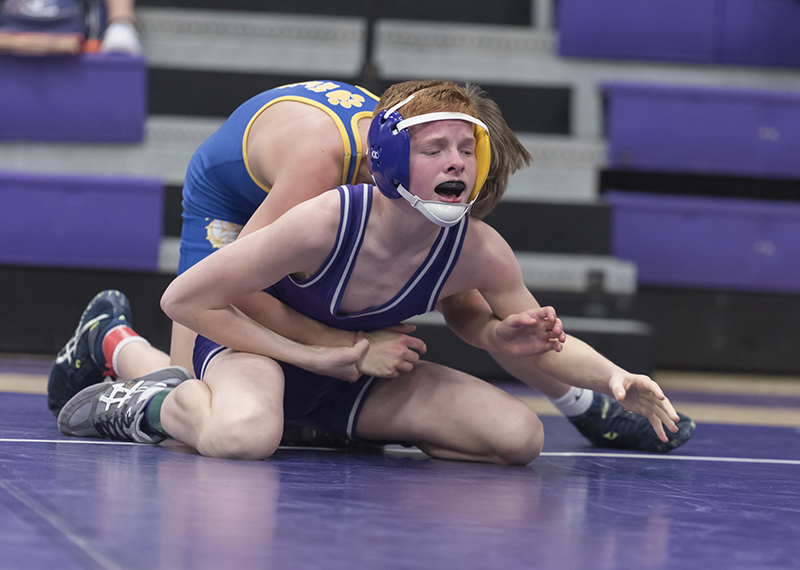 For the fourth straight season, the Lake Mills wrestling team qualified for the state dual tournament, according to a press release.

The regional duals Tuesday began with the Bulldogs taking on the Bearcats of North Butler-Clarksville in the semifinals. The momentum started early, and the squad won all but two of the 14 bouts to roll to a 65-9 win.

“Sometimes a team looks ahead to the next opponent and does not wrestle well,” said head coach Alex Brandenburg. “This was definitely not the case, as our kids wrestled great right out of the gate.”

The win set up a showdown with No. 8-ranked MFL MarMac, which defeated Nashua-Plainfield in the other semifinal. No. 4-ranked Lake Mills had defeated MFL MarMac 37-30 in a barn burner of a dual in early January. This time, the Lake Mills wrestlers made sure it did not come down to the end, blowing out MFL 49-22. 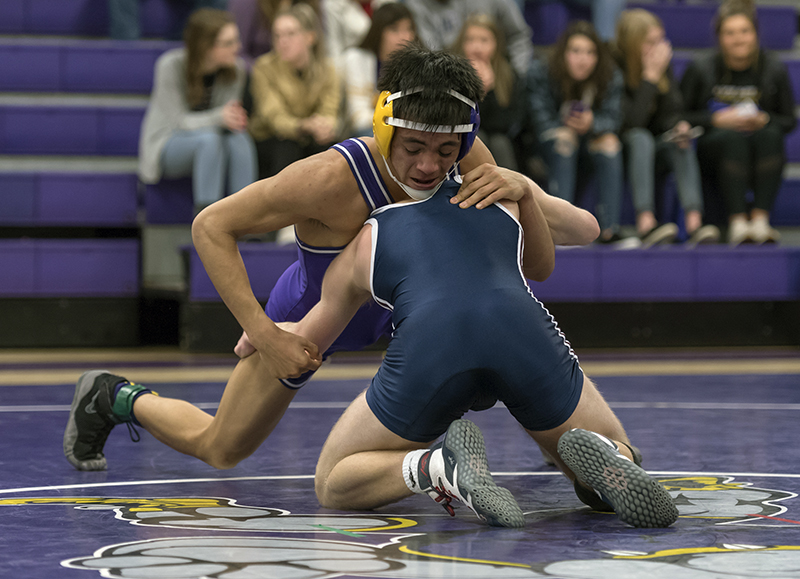 “I can’t believe how well our kids wrestled in this dual,” Brandenburg said. “They were determined to make it to state duals, and I was impressed by how aggressive and smart they wrestled.”

By advancing, this group of seniors has half (four of eight) of Lake Mills’ trips to state duals. Ironically, the other four trips in school history came all in a row (1997-2000).

“I am really proud of this group,” Brandenburg said. “We lost a lot of firepower over the past two seasons, but they got the job done with hard work and determination throughout this whole season.”

Lake Mills improved to 36-2 on the year, while MFL finished up its season with a 25-3 record. “We are excited to get to Des Moines and take on the best teams in the state,” Brandenburg said. “The 1A field is extremely deep this year, but we look forward to the challenge.”