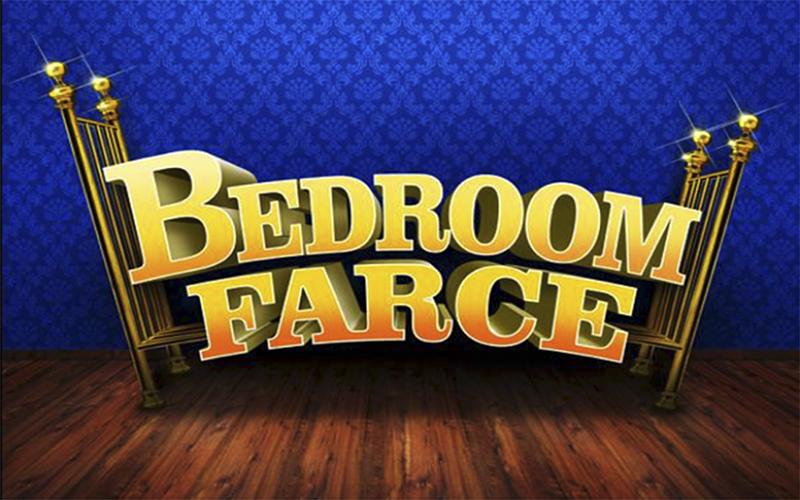 Auditions are Monday and Tuesday. - Provided

Trevor and Susannah, whose marriage is on the rocks, inflict their miseries on their nearest and dearest: three couples whose own relationships are tenuous at best. This comedy takes place sequentially in the three beleaguered couples’ bedrooms during one endless Saturday night of codependence and dysfunction. Beds, tempers and domestic order are ruffled — leading all the players to a hilariously touching epiphany.

• Trevor: A self-obsessed, not too intelligent young man who drives other men crazy, but who women can find charming and funny

• Nick: Jan’s husband, who is bedridden with an injured back

• Kate: Hostess of a housewarming party and a kind soul

Directed by Kris Bartley, eight performances of this play are scheduled for April 18−27. There are eight roles available for men and women of various ages. There are no roles for children in this show. Those auditioning should be prepared to read from the script. Rehearsals will be scheduled weeknights, with some weekend involvement closer to the performance dates.

ACT is a nonprofit organization featuring local actors, directors and stage crew who volunteer their time. All performances are at Marion Ross Performing Arts Center, 147 N. Broadway Ave. in downtown Albert Lea. For ticket prices and more information, go to actonbroadway.com or find ACT on Broadway on Facebook.