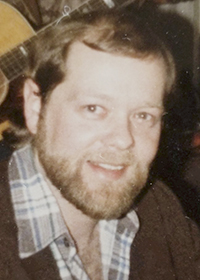 Timothy was born April 4, 1952, in Albert Lea, the son of Harry Ruble and Joann Berntson. He attended Brown Institute, a broadcasting school in Minneapolis; he chose a career path that fit in well with his entertaining wit and personality as well as his love and appreciation of music.

In 1975, Timothy was united in marriage to Karen Labine. Together they had two sons, Dan and Charles. The couple later divorced.

In 1987, he married Celeste Halvorson in Mankato. Timothy was a drummer in the 1970s and would perform in bands as part of the local Minneapolis music scene. He was also the morning host in radio, known as Tim Allen at KEEZ Z99 in Mankato in the 1990s and at KAUS in Austin in the early/mid 2000s. He understood the importance of family and friends and the power of humor to help balance the seriousness of life. 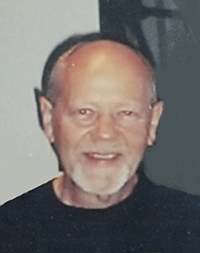 Timothy enjoyed tinkering with gadgets, playing and modifying computer games, watching movies and having broad range discussions that could go late into the night. He was intrigued by the prospects of technology, but kept grounded to nature by taking in the beauty of the world while riding on the back of a motorcycle. Timothy will be missed dearly by many.

He was preceded in death by his parents Harry Ruble and Joann Means; stepdad, Robert Means; wife, Celeste Ruble, in 2018; and son, Dan Ruble, in 2012.

A celebration of life has taken place.