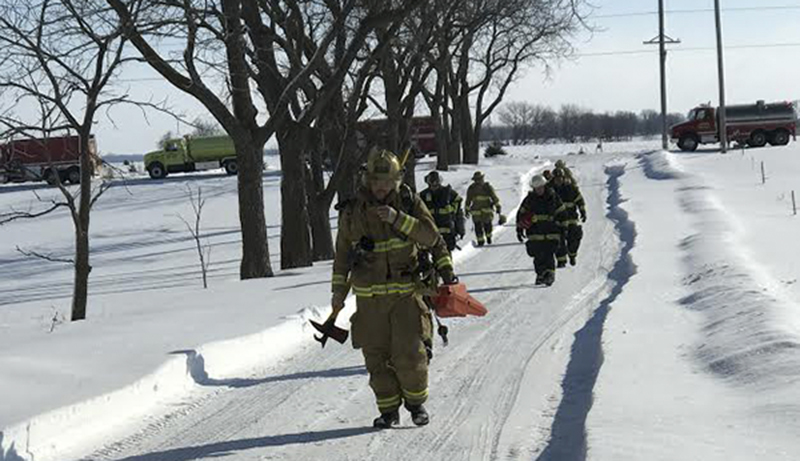 Fire crews from at least Glenville, Hayward, Clarks Grove and Geneva were on scene at about 9:30 a.m.

According to the Freeborn County Sheriff’s Office, it is unclear whether the animals died or how many may have been inside.

Online property records list Al Skaar and others as property owners of the address. 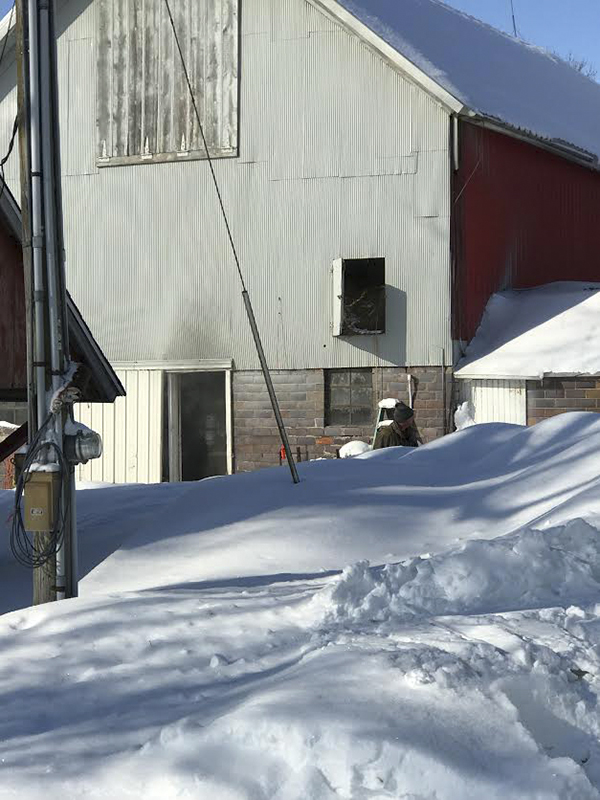 Pets were reported rescued from a house fire Tuesday night in Northwood.

According to the Worth County Sheriff’s Office, it received a 911 call regarding the fire, at 602 N. Ninth St., at approximately 7:57 p.m., with someone still inside.

“Deputies arrived on scene to find everyone was able to get out safely with the exception of three pets,” the Sheriff’s Office stated in the press release. “Northwood Fire Department arrived and quickly went to work. Kensett Fire Department arrived shortly after to assist. Thanks to the fire crews, the fire was extinguished, and all pets were rescued and are now safe.”

Damage estimates were unknown as of Wednesday morning. 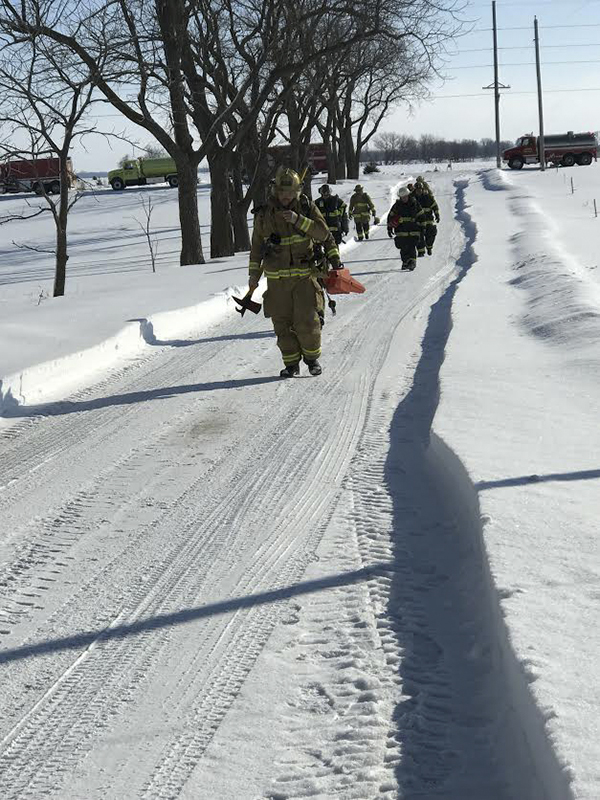