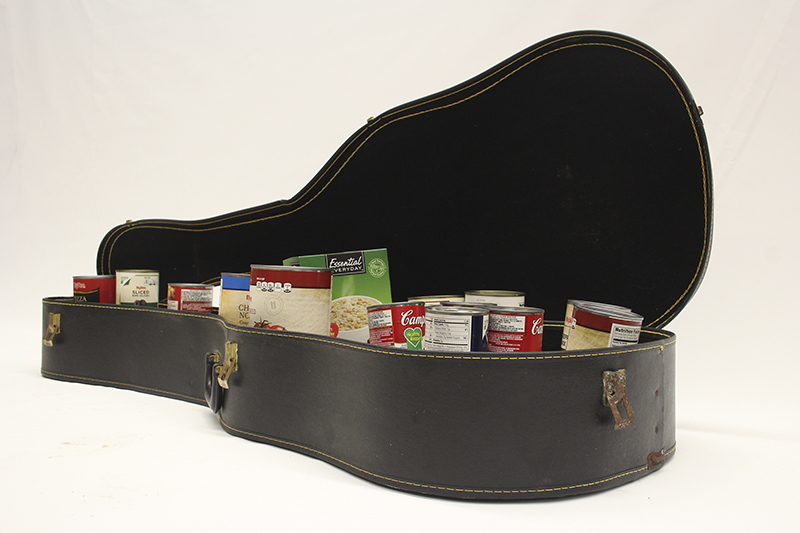 A group of local band members is using their music to fill stomachs in the community.

This is the fifth annual food drive for Scott Kallberg, guitar player for local band Flashback, which also includes Kallberg’s wife, Paulette Kallberg, on guitar, John Evans on drums, Jamie Kyllo on bass and Julie Graber as the lead singer.

For the event, Flashback Band will be joined by Wicked Renegades, which includes Albert Lea-raised brothers Nathan and Alex Talamantes, and 12 Mile Gang, a one-time band compiled for the night by Fabian Talamantes. Each group will play for over an hour, Kallberg said, and together it will be a mix of music.

“It’s a nice sideline (gig) that we do just because we enjoy the music,” Kallberg said.

Kallberg and Evans played in high school band together. Then, about 15 years ago, “We just started getting together … just kind of messing around, playing around,” Kallberg said.

They play occasionally at the Eagles Club and have performed at Relay for Life, where they got their start performing for audiences. 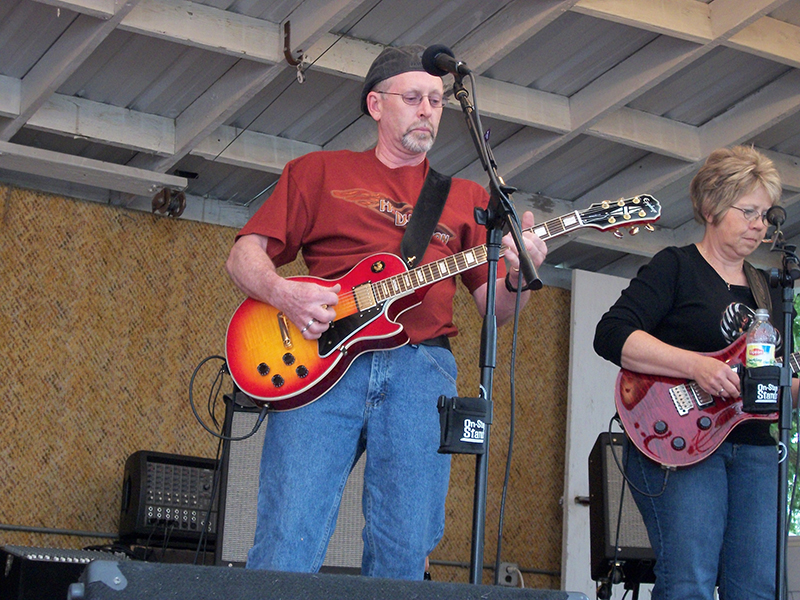 Scott Kallberg plays with the Flashback Band. The band, along with two others, will play March 16 for a Salvation Army food drive at the Eagles Club. Live music begins at 7 p.m. Provided

Minehart said he hopes the whole community gets involved.

Kallberg said he got the idea for the food drive after seeing friends also in musical groups host similar benefits.

“Well, we could do something,” Kallberg said he thought.

Though he is also active with local veterans groups, he wanted to spread support to other places in the community. He picked the Salvation Army because he considers it to be a good and worthwhile organization, he said, and what is donated will largely stay in the community.

Live music begins at 7 p.m. March 16. The event is free and open to the public with a donation of non-perishable food. The Eagles Club will serve food for purchase from 5 to 8 p.m.

Kallberg encourages people to donate food this month, even if they are unable to attend the event.

“If we help any families or kids, then we’ve done our job,” Kallberg said. “So I feel good about that.”

How much: Free to the pubilc, with encouraged donation of non-perishable food items or money