Building gets a new use 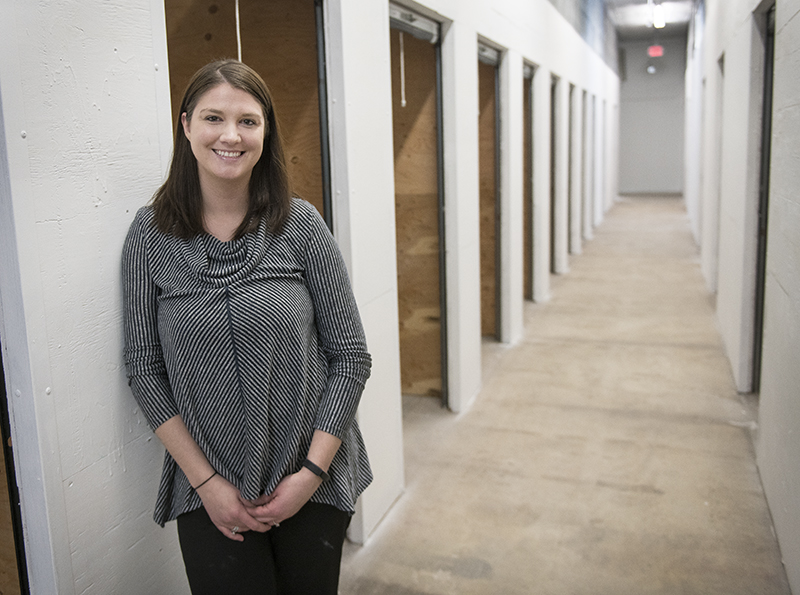 A storage-unit facility will soon be in place in the building that once housed Holiday Lanes.

Beds, dressers, kitchen items, mattresses, leather couches, boxes of papers, motorcycles and other items able to fit in the 4-foot doors will be able to be housed in the facility.

Cars and flammables cannot be stored.

“You don’t have to worry about pests,” El-Sawaf said. “In an outdoor unit, a lot of times during the winter you’ll get mice in there or other friendly rodents.”

The Rochester-based company El-Sawaf and her father, Kyle Krueger, own also has indoor storage facilities in Rochester and Eyota. 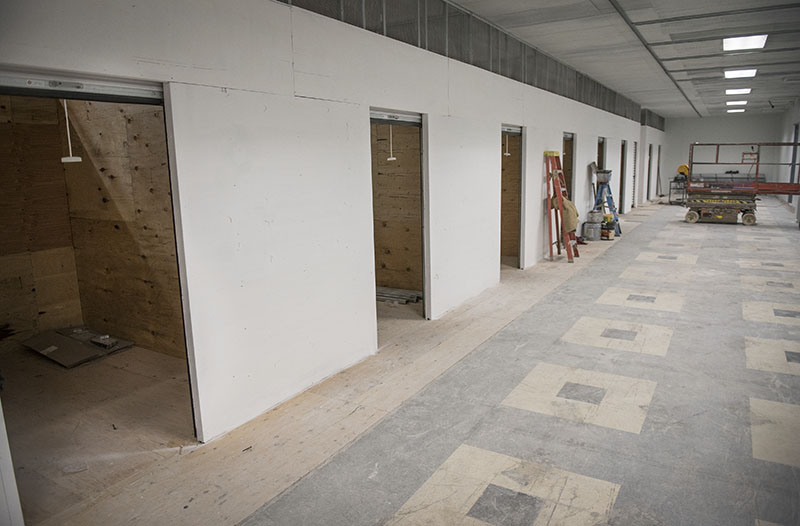 Padlocks will be used on the units. Only customers will be allowed to access the building.

Twelve people on the waiting list will move in starting Monday. El-Sawaf expects the building to be at 90 percent occupancy within 1 1/2 years.

“We haven’t really started marketing yet because we didn’t know when we were going to open,” she said.

To her, facilities such as the Albert Lea building are part of a larger trend.

“If you look at the big cities now, people are moving away from the standard storage,” El-Sawaf said. “They’re going to this, because, for one, you don’t have to shovel 3 feet of snow outside of your self-storage unit. You come right in the door, you can organize your stuff, you can go through it to sell it, you can come in and feel comfortable here.

“And it’s not that much more than a normal storage unit.”

A property manager will conduct walk-throughs, and security cameras will be in place.

Midwest Indoor Storage exists under a corporation name, KK&G Properties, a longtime company that has included storage units since 2013.

Though El-Sawaf acknowledged the closing of the bowling alley and other economic losses in Albert Lea have been difficult, she noted there is still support for the local economy.

“There are people out there that are coming to make investments in Albert Lea, and that even though it seems like a lot of businesses are leaving, we’re excited about joining,” she said.