Editorial: Celebrate the right for open government this week and on 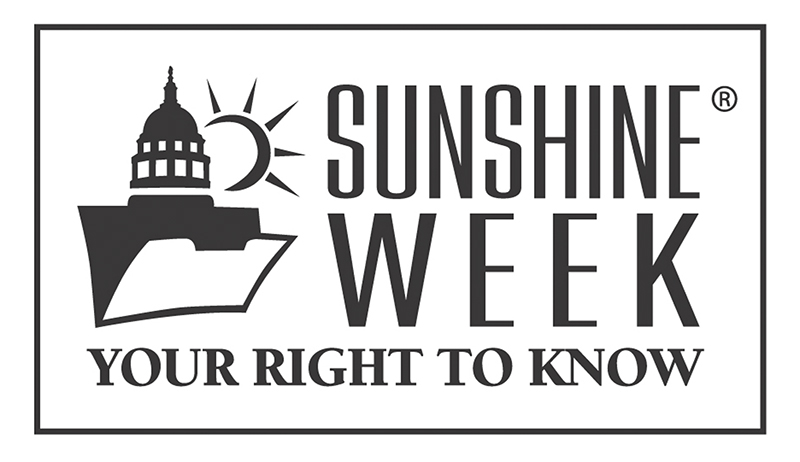 Your tax dollars have funded government, and thus you have the right to see what city, county, school, township, watershed, state and federal officials see. Nearly everything from court files to police reports to marriage licenses are available for your inspection. You have a right to attend public meetings, even the ones classified as workshops or retreats.

From lawmakers to bureaucrats to local leaders, not everyone grasps the concept of open government. Many simply want the public to trust that they are doing their jobs.

Sunshine Week, which was launched by the American Society of News Editors in 2005, aims to remind public officials to be respectful of open records and open meetings laws. It coincides with the March 16 birthday of James Madison, father of the Constitution and a key advocate of the Bill of Rights.

This year, the American Society of News Editors, along with the Associated Press and Associated Press Media Editors, are using the week to highlight the troubling trend across American journalism of the loss of local news coverage. As newspapers have to shut their doors, people are left in the dark — unaware of the truth of what is going on in their communities.

Along with these efforts, we aim this week to continue to push for open government and to push local officials to keep transparency in mind in all that is done.

There is still much to do.

Remember, a person does not need to be a member of the news media to push for open records. You have the same right as anyone, and you, too, can be an advocate of open government. Ask, ask and ask again. It’s good citizenship to keep an eye on the government.

After all, they are spending your tax dollars.