Editorial: Spring is almost here — or at least we hope 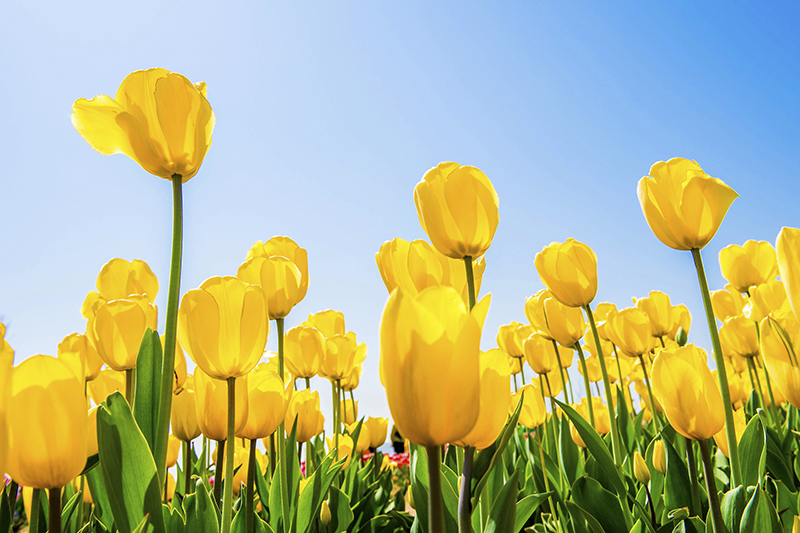 Wednesday marks the first day of spring — at least on the calendar.

While we still have lots of snow on the ground in much of the community, some grass is starting to surface, and warmer weather is on the horizon.

Albert Lea has had a colder and snowier winter than normal, and March hasn’t fully eased up.

Though the temperatures have been below normal, the snow has been pretty average with 4 inches of new snow. The normal amount this month is 4.1 inches.

Though Fountain Lake is still mostly covered with ice, remember last year the ice-out on Fountain Lake was recorded as April 27 — which was one of the latest on record. Also, the ice has never lasted into May.

With temperatures forecast in the 40s and 50s the rest of the week, we hope this means spring weather is on its way in to stay.

We all will welcome it with open arms.