‘I wanted to write about ordinary life in a small town’ 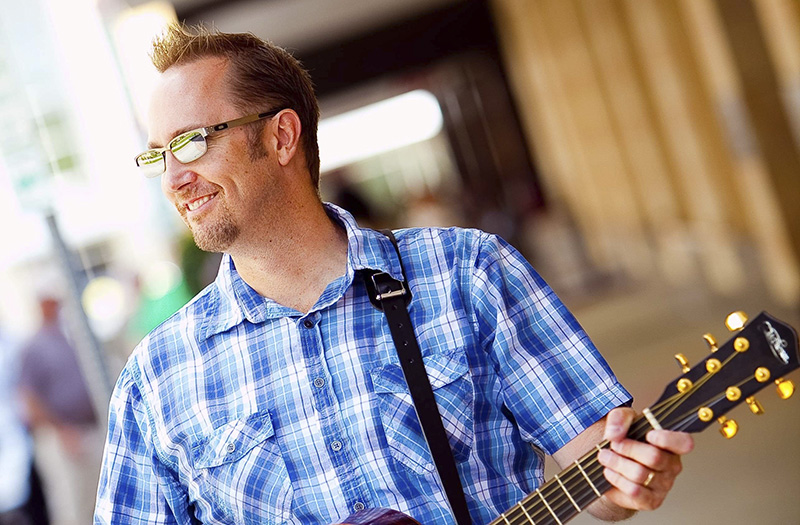 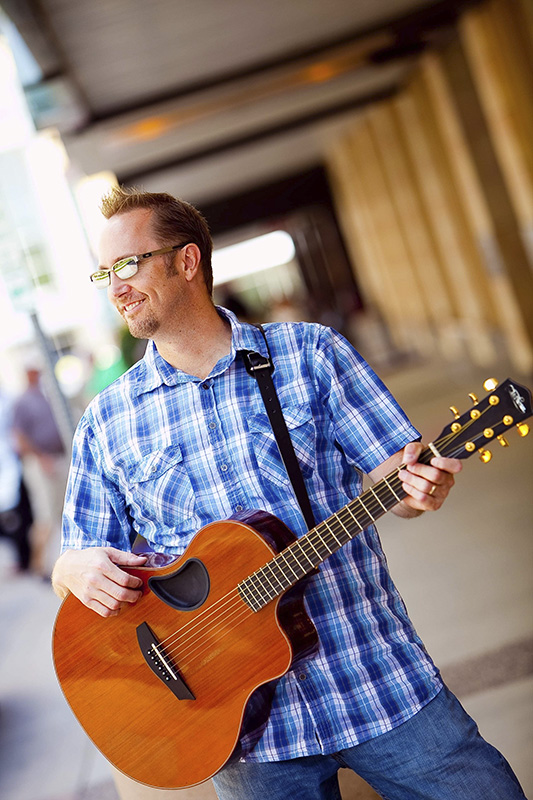 Southeast Minnesota-based musician Scott Jasmin moved away from his small town — but he moved back.

But he knows many of his classmates who grew up and moved away have returned home. There are things you get in a small town that you don’t get in other places, he said. There is nothing wrong with bigger communities. They just are not the same.

While a handful of his songs are Austin-specific, Jasmin said the songs are intended to be more widely relatable — like how Bruce Springsteen wrote from his New Jersey roots, but “people can relate to … their way of looking at things.”

Jasmin will be joined on stage by several musicians, including members of the 70s cover band, “Ventura Highway,” for which Jasmin sings lead vocals and plays acoustic guitar. Adding to the sound March 9 will also be bass guitar, electric guitar, drums and keyboard.

In music, Jasmin started in the church, growing up singing in choirs and eventually playing professionally as a worship pastor. The band started three or four years ago, after Jasmin agreed to play a show at a venue that asked him to bring a band.

“I grabbed a few guys that I knew,” he said. “… We’ve been Ventura Highway, like, booked, ever since.”

It was 70s music that he really fell in love with. Though he is a child of the 80s, his older brothers played the music they grew up with.

So when Jasmin began playing that music, “I didn’t really have to learn it,” he said. “… It was just inside of me.”

“Small Town Songs” is more Americana in feel leaning toward pop folk, Jasmin said. It will not be a rock concert.

“This is more musical storytelling,” he said.

He wants his music to be straightforward, accessible, and, above all, relatable.

“I get feedback from people, you know, who say, ‘This song just really, really captures what it was like to grow up for us,’” Jasmin said. “And to me, that’s, that’s music to my ears, because that’s what I set out to express, you know? What I loved about the small-town childhood.”

He said he gets this feedback particularly in response to his song, “Small-town Summer Nights.”

“It’s about growing up and kick the can and truth or dare and going to fireworks, waving sparklers — kind of like the every small-town kid experience,” he said.

The show will also include two opening acts: Sterling Haukom from Rochester and Lilla Parada, also from Austin and a vocalist for one of Jasmin’s own tracks.

When Parada went to Jasmin’s studio, she took her mother. She ended up being one of the people Jasmin used to play with as children.

“The stuff the songs were about … her mom is one of the people I used to do that with,” he said. “It was just crazy.”

Three of Jasmin’s songs are recorded and ready to go. He plans to continue working in his home studio to finish the album. He is already writing new music, and if he finishes it in time, those songs may make the album as well, he said.

Jasmin said he hopes the show gives audience members a chance to reminisce on their own childhoods.

“I want people to connect with something emotionally, and I’d like it to just … make people think, and also I want people to feel good and to go, ‘You know what?’” Jasmin said. “‘Living in a small town is actually a very special thing.’”